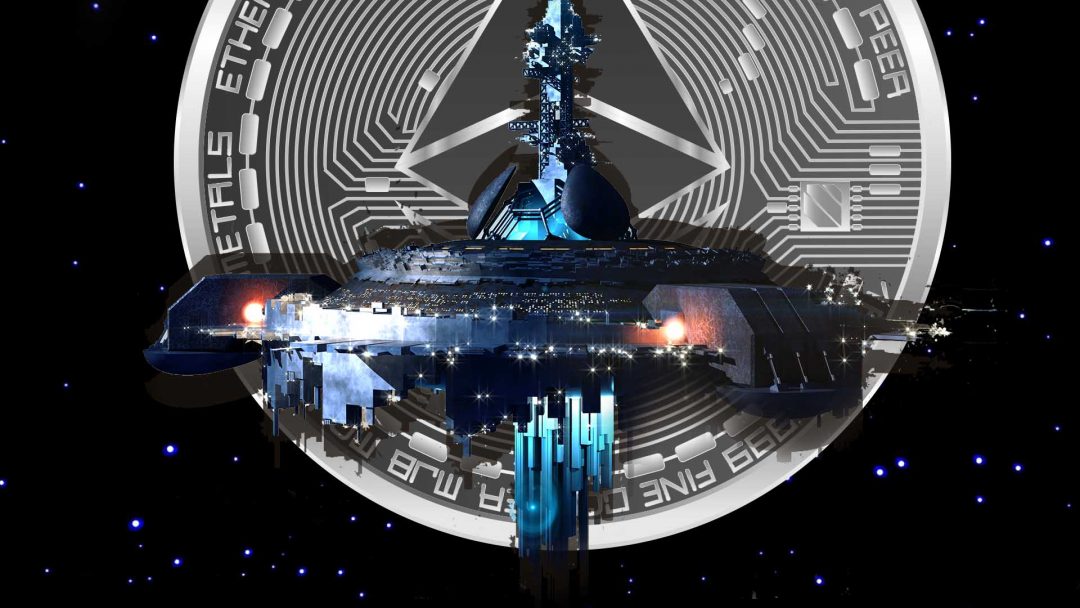 Ethereum: the Infura node is too centralized

Infura.io is a system created by Michael Wuehler that allows dApps to process information on the Ethereum blockchain without having a full-node installed on their device.

Being able to keep the Ethereum blockchain decentralized has become the goal of the whole community, even if at the moment the infrastructures that mostly solve the problems of scalability and storage supporting the network are centralized, like Infura.

Since last October, its presence as an infrastructure in the entire Ethereum network has been questioned, because Infura, which handles about 13 billion requests for code per day, is totally centralized.

Behind the Infura system, alongside Wuehler, there is also the Ethereum ConsenSys development studio that relies on cloud servers hosted by Amazon, and this is the critical point for the entire Ethereum network, which is worried about having to depend on this centralization for its operation.

While Wuehler claims to be supporting the Ethereum network, also thanks to the reliability of the structures it proposes, on the other hand, exponents such as Afri Schoedon, developer of Parity Technologies, say that this is a contradiction:

Not only that, other projects like Dappnode question the Amazon hosting service, wondering what would happen to most of the Ethereum dApps if Jeff Bezos’ company decided to abandon the Infura project.

Behind all this, there’s the issue of rewards for full nodes, which compared to nodes are not rewarding for miners.

Probably, with a system of incentives as suggested by the Dappnode, D-node and VIP node projects, resorting to Infura for the creation of dApps could be avoided.

ConsenSys is also funding the Incubator project, which seeks to reduce MetaMask’s dependence on Infura which, in turn, is trying to diversify the cloud providers it relies on so that it is not just dependent on Amazon.

“We didn’t create the problem, we are just a Band-Aid on the problem. We are just providing a solution that is needed. […] Our efforts are mainly about continually trying to push more and more decentralization into the way that our technology stack is delivered“.

Previous article Roger Ver is still optimistic about the future of cryptocurrencies
Next article Switzerland: now you can buy Monero at ATMs
Stefania Stimolo

Bitget with Lionel Messi to reignite confidence in the crypto market
Become The Next Crypto Millionaire When You Buy Ripple, Tron, and Big Eyes Coin