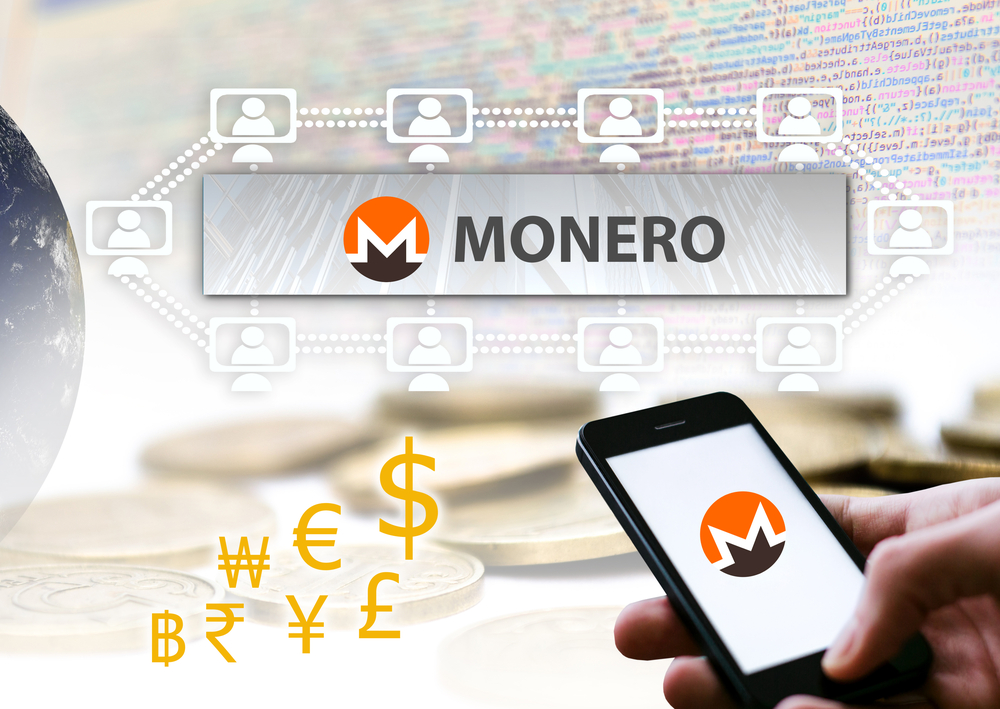 Switzerland: now you can buy Monero at ATMs

Not only Bitcoin and Ethereum, thanks to Bity, you can now also buy Monero (XMR) at their cryptocurrency ATMs located in Switzerland. 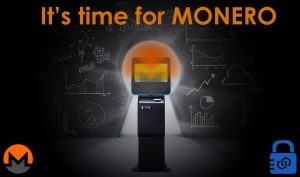 Bity’s ATMs are currently installed in only 5 cities, two of which in Zurich, but are the only ones in Switzerland where you can buy Monero with cash.

The places in the world where you can find ATMs selling Monero are less than one hundred and the six located in Switzerland are those of Bity.

Monero is a cryptocurrency with a high level of privacy, which uses cryptography for private and censorship-resistant transactions, obscuring the addresses of senders and receivers as well as the amounts transferred.

This makes XMR similar to cash, so much so that the exchange between cash and XMR is basically an operation that allows users to operate online with a currency very similar to cash itself, which is not usable online for obvious reasons. 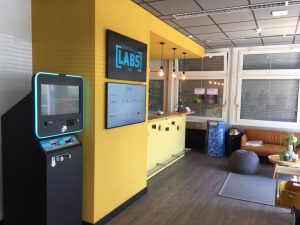 The company itself, Bity, says it appreciates the privacy and individual rights of its users and that tools like these will be fundamental to the development of a people-focused digital economy.

Several languages are supported, and the entire infrastructure is hosted and operated in Switzerland, in accordance with Swiss anti-money laundering regulations.

They also claim that no special experience or knowledge is required to use these ATMs: those who have already used a traditional ATM should be able to use these as well.

The fiat currencies supported are Euro and Swiss Francs, while the cryptocurrencies you can buy are BTC, ETH, XMR and you can also sell bitcoin for Swiss Francs in cash, up to a maximum of 5,000 CHF.

Previous article Ethereum: the Infura node is too centralized
Next article Blockchain, from opportunities to concerns: an event in Rome
Marco Cavicchioli