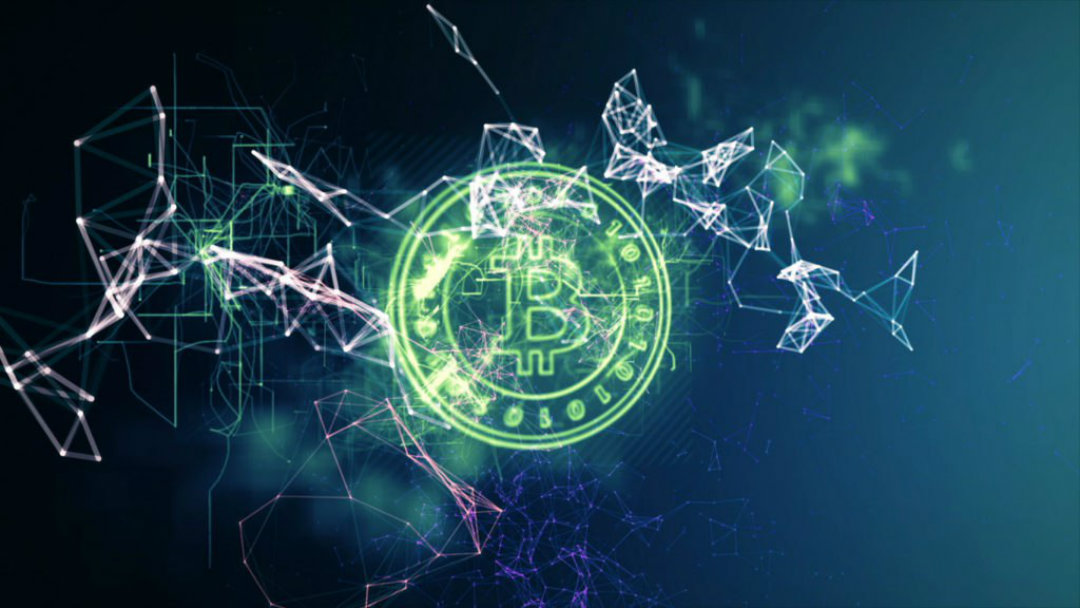 November saw a real increase in Lightning Network‘s capacity, despite the collapse of Bitcoin prices.

According to p2sh.info data, a month ago there were about 111 BTCs on the LN network, while now there are more than 460, with an increase of more than 300% in just one month.

Curiously, the growth was not linear, but there were two peaks just before the days of the collapse, on 16th and 20th November.

Not only did the capacity increase, but also the number of channels increased from 12,000 to 16,000.

Nodes have also increased (now they are about 4,300), so this is a widespread increase in the use of this new technology that is helping bitcoin significantly increase the manageable number of transactions per second.

In January 2018 there were only 50 nodes and during the first weeks the capacity was around 4 BTC, so the increase in less than a year was really remarkable.

Although Lightning Network is still to be considered in the experimental phase, its spread seems unstoppable, since it allows instant bitcoin transactions and at very low cost, allowing the management of high amounts of micropayments.

From a strictly technological point of view, LN is a real innovation that makes the whole system of global payments take a qualitative leap forward, allowing practices that are impossible with traditional fiat currencies.

Its increasingly rapid diffusion, moreover, shows that it is decidedly competitive also with respect to other crypto solutions in terms of scalability as a payment system, such as Bitcoin Cash, Litecoin or XRP (Ripple).

The November boom shows that technological evolution is not influenced by price dynamics, but proceeds along an independent path that aims more at solving concrete problems rather than encouraging speculation.