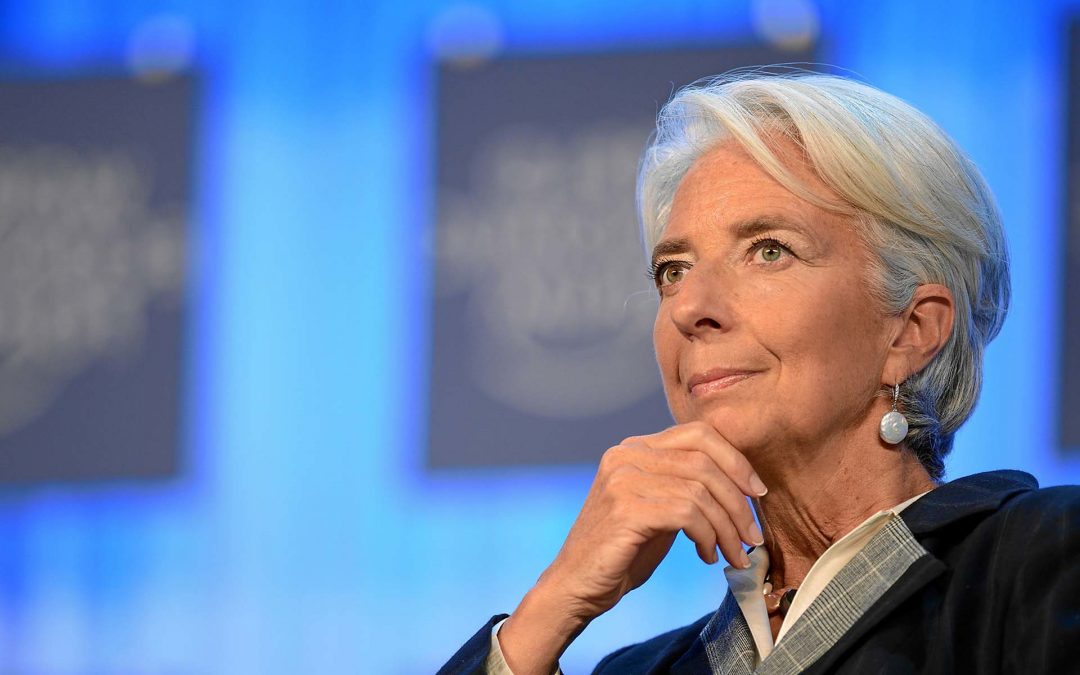 She recently spoke at the Kissinger Lecture in Foreign Policy and International Relations, where she talked about various things, including the regulation of these innovative technologies.

In particular, she said that the regulation of cryptocurrencies is important, and should not be left to the corporate sector.

“They’re [corporate sectors] dealing with the common good and your privacy and their data and they’re dealing with your freedom. So governmental authorities, parliamentarians, have to be involved. And they have to be helped along the way for those, who are not computer literate, those who feel completely alien to these digital transformations”.

According to Lagarde, it is the responsibility of public authorities to interact with the IMF and banks to educate them on the use of these new technologies. In addition, she added that all important people in this area, such as engineers and those who understand the implications of data exploitation and how these technologies will affect the future, must be well informed about blockchain and crypto.

“So there are many technologies that you don’t master and I don’t, either, but having enough knowledge to understand the key principles that need to be respected, is something that I believe falls on the shoulders of the parliamentarians and the governments because they today have the responsibility to represent the people”.

Lagarde had already shown a particular interest in these technologies in the past, so much so that she even suggested that Central Banks should consider issuing digital currencies. Obviously, all this would not be possible without adequate regulation, given that the state authorities must necessarily operate in full compliance with the law without leaps forward that could prove risky.

However, the IMF director has always expressed herself positively, particularly on the technological developments of these innovations, without going into the questions concerning the value of bitcoin and other cryptocurrencies.

The objectives of the organization are, among others, the promotion of international monetary cooperation, the facilitation of international trade and the promotion of exchange rate stability to avoid competitive devaluations, with particular attention to developing countries. In short, the IMF is a technical organization, and for this reason, it is very interested in those technological innovations that can make it easier to achieve its objectives.