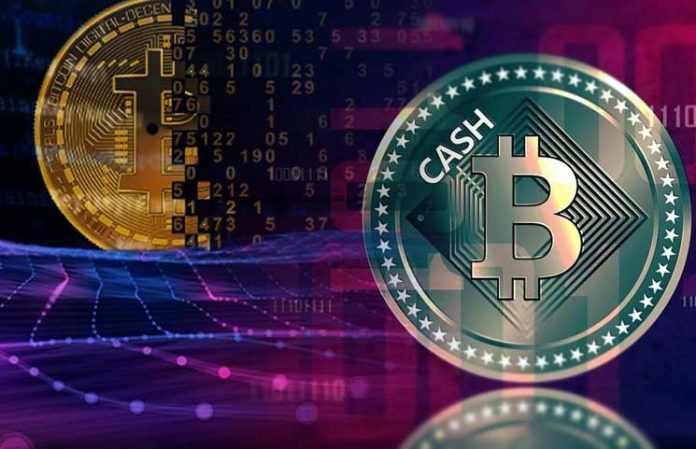 Bitcoin Cash SV mining is less profitable than that of BTC

Bitcoin Cash SV (BSV), or the one called Satoshi’s Vision, was born as a strongly unbalanced project in favour of large miners, so one would expect that BSV mining would be very profitable.

Instead, according to coin.dance data, it is even less profitable than the classic bitcoin (BTC) mining.

The ratio between the profitability of Bitcoin Cash (BCH) and Bitcoin (BTC) mining is more or less at par, while that between BSV and BTC sees the new cryptocurrency at a clear disadvantage.

Therefore, it is no coincidence that Bitcoin Cash SV miners are still very few compared to those of BTC or BCH.

Actually, if at this moment BSV’s miners decided to move their hash power to the other currencies they would earn more.

The fact is that among the initial objectives of Craig Wright and Calvin Ayre’s project there was precisely that of attracting large miners with a protocol that seemed to favour them over that of other cryptocurrencies.

They even hypothesized that this advantage would end up taking miners away from the BCH network by literally extinguishing Bitcoin Cash ABC.

Instead, not only the opposite would seem to have happened, but now it’s not profitable for miners to extract BSV.

The hash rate of BSV is now more or less equal to that of BCH, and the hashing algorithm is the same: the difference, however, is the extraction costs, much higher for Bitcoin SV.

At this moment, therefore, it is better to mine BCH or BTC, and not BSV, because the high costs of mining reduce its profitability.

To calculate the eventual costs of the mining of the various cryptocurrencies it is possible to use the service WhatToMine.com, in which, however, BSV is not listed yet (while instead there are both BCH and BTC). By entering the data of your mining equipment you can calculate how much you can earn by mining the different cryptocurrencies.

The calculations made by coin.dance instead are quite generic, and concern only the ratio in percentage between the mining profitability of these three cryptocurrencies.

Coca Cola and Crypto.com sign agreement for 10,000 NFTs
Why Solana And Zcash Are Falling Behind Presale Star Big Eyes Coin