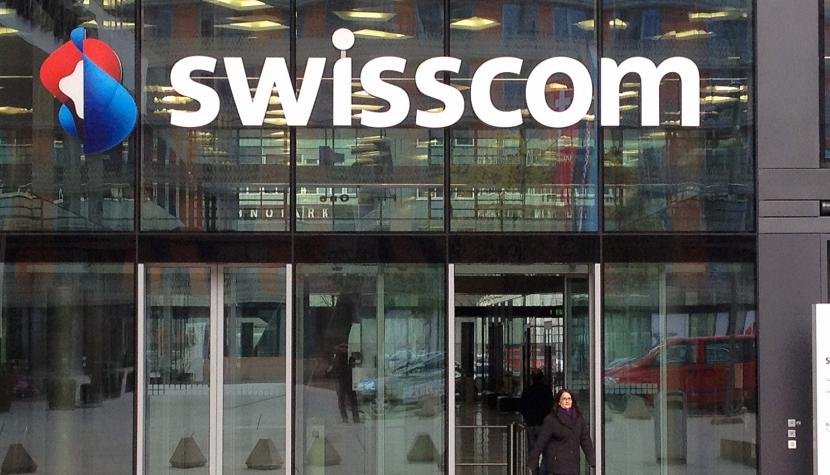 Swisscom and Swiss Post working together on a new blockchain platform

In particular, it is a system based on distributed ledger technology (DLT) to help mainstream companies upload data on the blockchain.

The digital system financed and sponsored by Swisscom and Swiss Post will allow Swiss companies to carry out transactions directly and therefore without third parties, although the system will allow counterparties to see and validate the history of transactions.

Therefore, it would be a private blockchain, adaptable to the needs of the various companies interested in entering the DLT world. The platform should become operational by mid-2019.

The platform will be based on Hyperledger Fabric2, a project already famous for being supported by companies such as Airbus, IBM, Intel, JP Morgan and SAP.

“In contrast to ‘public blockchains’ (e.g. Bitcoin and Ethereum), this private blockchain infrastructure requires much less energy, since it can only be used by identified users who have a contractual relationship with the providers of an application. This enables more efficient agreement procedures as well as significantly higher security and performance. This is an important prerequisite for many companies to launch their own applications based on blockchain technology”.

Exploring the Potential of Crypto Philanthropy: The Rise of Big Eyes Coin and Shiba Inu in Charitable Giving