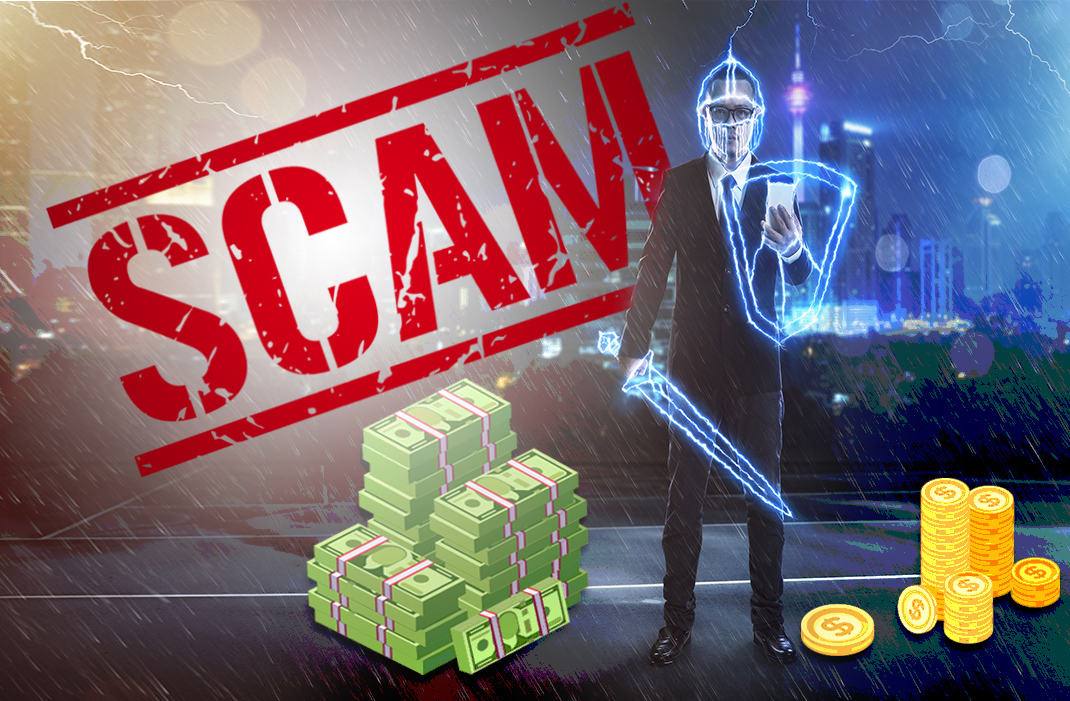 According to the MIT Technology Review, in fact, Jiahua Xu and Benjamin Livshits at Imperial College London have analyzed the crypto ecosystem and created an algorithm that recognizes pump-and-dump patterns and scams before they occur so that they can be detected.

“The study reveals that pump-and-dump organizers can easily use their insider information to take extra gain at the sacrifice of fellow pumpers“.

In fact, it seems that at least two pump-and-dump schemes occur on average every day in the crypto market, producing 7 million dollars in daily trading volume.

The chances to participate in such a scheme successfully are slim. It was calculated that only those who act within 18 seconds after the information is released by the official organizer are able to take a profit.

Even other groups that unconsciously follow the news and communicate it to their followers, believing it could be a real automated effect, are already too late.

Not only that, but another factor found by the study of Xu and Livshits reveals that in the grip of the fraudulent effect, many investors would have bought twice as much as they sold. In this case, the researchers say:

“Those coin holders can only expect to reverse the position in the next pump, which might never come“.

Finally, the report of the two researchers ends by pointing out that the scam of the pump-and-dump will not decrease thanks to the algorithm based on machine learning, but that it will be able to weaken it, so that security experts can use it to identify the malicious, who, in turn, will either stop organizing scams or change their activities so as to make it more difficult for the algorithm itself to identify them.

“Machine learning will help prevent the continued spread of cryptocurrency scams, but it does not mark their end“.

Previous article Swisscom and Swiss Post working together on a new blockchain platform
Next article SEBA, the AG crypto bank announces its board members
Stefania Stimolo