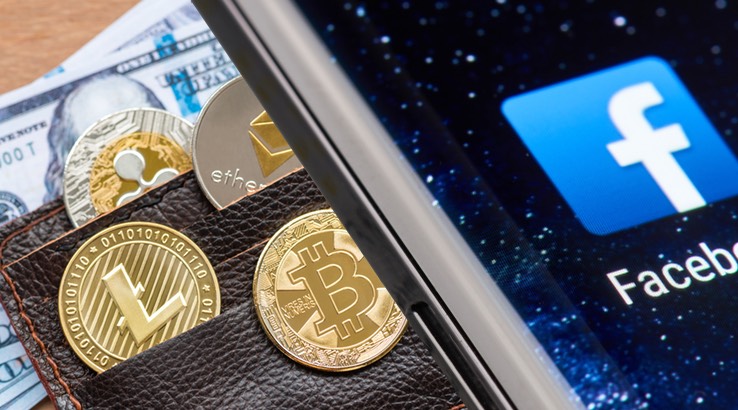 Morgan Creek makes a bet: “Facebook will develop the most used platform in the crypto world”

Anthony Pompliano, founder and partner of Morgan Creek Digital, tweeted that he expects Facebook to enter the crypto world and develop a platform that will become the most used in the sector, as has already happened for the social network founded by Mark Zuckerberg. 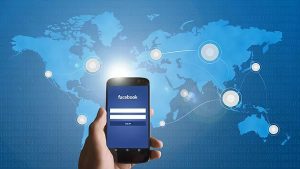 According to Cheddar magazine, in a report published last May, Facebook would be interested in creating a platform with its own native token to help the masses start using cryptocurrencies, without the control of banks and governments.

Pompliano’s tweet was born as a response to Mike Dudas, founder of The Block, who questioned the specific role or purpose of future employees of the world’s leading social network:

At the moment, there are no official communications from the social giant related to the crypto field. This summer however, there were some rumours suggesting a collaboration between Facebook and Stellar, but as reported by Cheddar, the Facebook team officially denied these rumours.

A period of bets

After the Facebook forecast, Pompliano spoke of an additional bet, nicknamed the Buffett Bet 2.0.

Attention crypto critics….time to put skin in the game 🙂

Morgan Creek Digital believes the Digital Asset Index Fund will outperform the S&P 500 over the next 10 years.