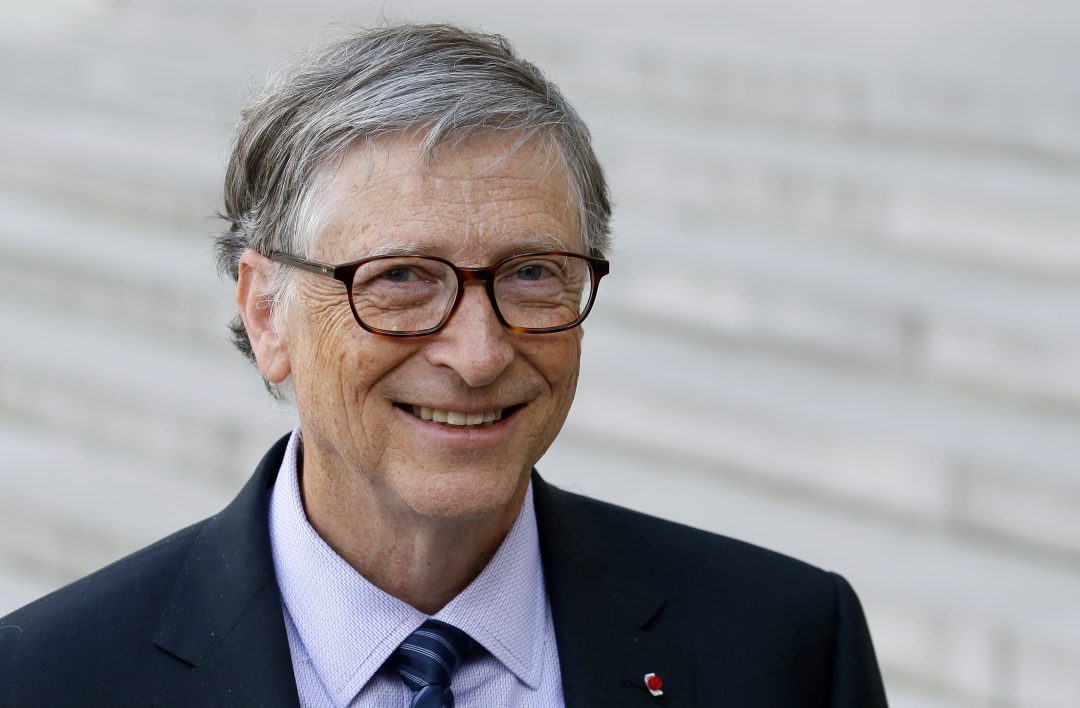 Bill Gates: crypto can help in the fight against poverty

Bill Gates, founder of Microsoft and a major benefactor through the Bill & Melinda Gates Foundation, praised the function of crypto in the fight against poverty, but later his attitude towards virtual currencies changed.

Gates is a respected figure both as an entrepreneur and as a benefactor and his foundation follows numerous development programs around the world, especially in the poorest countries.

Bill was extremely critical of bitcoin when it was in the middle of the “bubble” and in February 2018 he said that “The main feature of cryptocurrencies is their anonymity. I don’t think this is a good thing”.

A few months later, the founder of Microsoft, said that if he could, he would sell short Bitcoin. Following that statement, Tyler Winklevoss suggested him to “Put his money where his mouth is” and to sell short using the CBOE future contracts.

Yet Bill Gates had also expressed very positive words about the cryptocurrency world by mentioning precisely the philanthropic purposes in third world countries.

In a 2016 video, he said: “If we should build a financial system from scratch we would build it on a digital platform”, highlighting how digital currencies would allow the financial advancement and payment systems needed to grow the economic capacity of those countries.

In Africa, for example, the cost of simple services such as payment services weighs on up to 10% of the values at stake, while other services are not really accessible.

Gates, who has assets of almost 100 billion dollars, saw cryptocurrencies as a solution to this problem and believed that crypto would allow the exit of the poorest countries from a state of endemic underdevelopment.

Therefore, Gates, although opposed to the use of cryptocurrencies as a speculative tool, sees them as having a positive function in the fight against poverty.

Previous article SEC: decision on VanEck's Bitcoin ETF postponed to February
Next article Morgan Creek makes a bet: "Facebook will develop the most used platform in the crypto world"