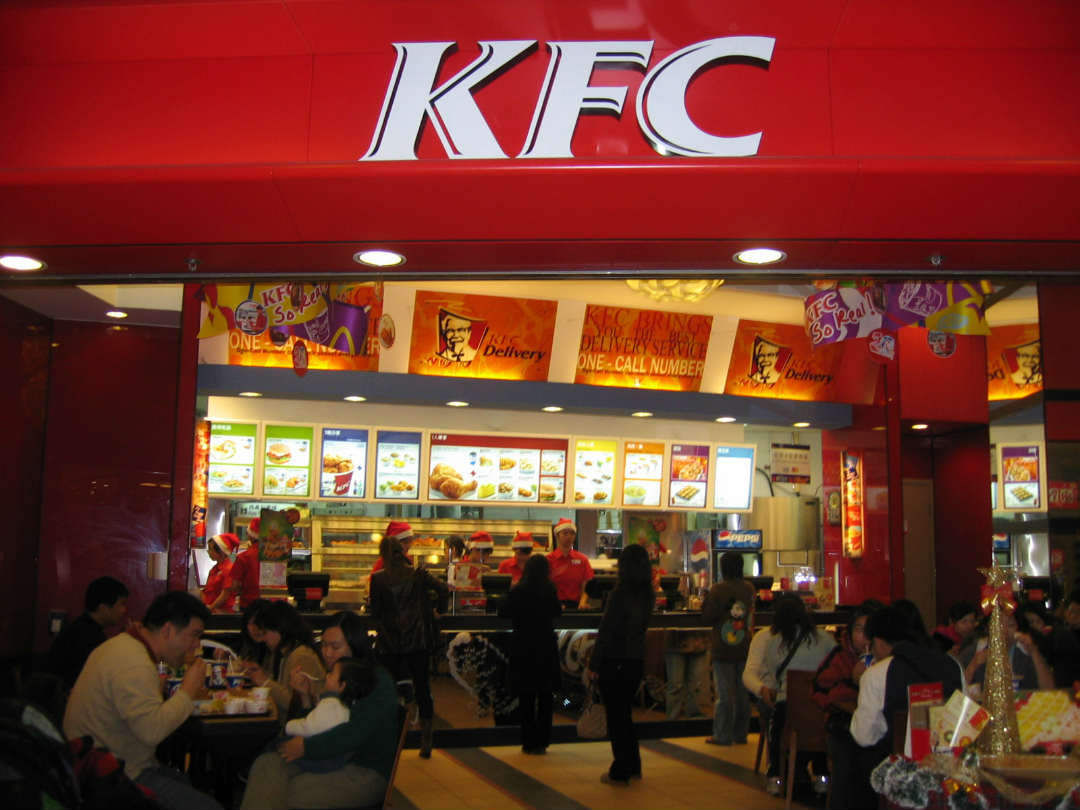 Due to the major problems of hyperinflation of the local currency, crypto payments are becoming more and more widespread in Venezuela, in particular thanks to Dash, so much so that the American catering giant KFC has decided, starting next week, to start accepting cryptocurrency Dash as a means of payment within its stores in the South American country.

The first point of sale to accept Dash will be in the municipality of Chacao in the capital Caracas, but later another 24 points of sale will be added.

All this is made possible by the collaboration of KFC in Venezuela with Alejandro Echeverría, co-founder of Dash Help and Dash Merchant Venezuela. This collaboration began three months ago and has now become a true partnership with the American fast food giant.

This is a significant step for the adoption of Dash as a means of payment in Venezuela, so much so that the trend related to its spread in the South American country keeps on growing.

In fact, according to Echeverría himself, Venezuelans choose to use Dash for their daily transactions because it is a functional and above all easy to use payment solution. In this regard he said:

“Having a globally recognized brand such as KFC accepting dash payments in Venezuela is a great achievement for cryptocurrency and further validation of the continuing trend of dash adoption not only from a user perspective, but now merchants as well”.

DiscoverDash data show that in less than a year 2,427 stores already accept Dash payments in Venezuela, and this number is growing steadily.

“The dash movement is spreading and growing fast in Venezuela. First it was food trucks and small family businesses that started to adopt dash for payments, now we’re attracting more established businesses”.