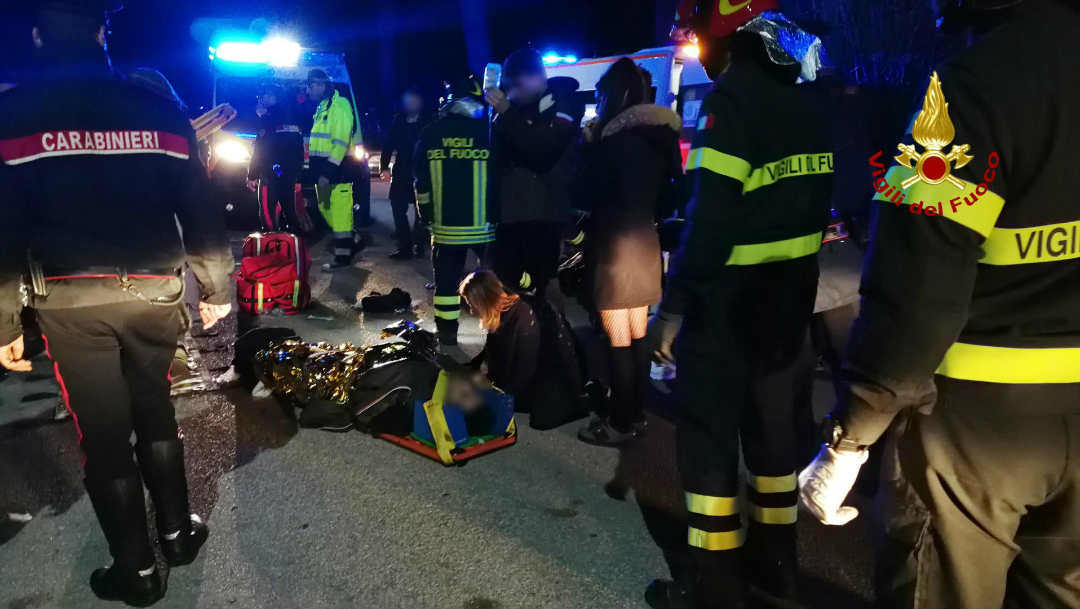 The tragedy in the club of Corinaldo, in the province of Ancona, Italy, seems to have been caused by the use of pepper spray, but a contributing cause would have been the presence of the number of people, far greater than the capacity of the local, due to errors in ticket sales, a problem that could have been easily avoided by blockchain-based systems.

One of the concepts behind blockchain is asymmetric encryption that allows signing transactions using a private key that is never, and under no circumstances, necessary to disclose to anyone.

This could allow integrating into each ticket a sensor with a unique private key.

In this way, the ticket would not be in any way falsifiable, because the private key would be unique and not copyable.

The sensor could interact, for example, with a turnstile at the entrance, equipped with a machine that allows access only to people with tickets that are proved to be authentic.

Thanks to the private key, the sensor within the ticket itself could sign the request for entry at the time when the ticket is shown at the entrance turnstile.

This machine at the entrance could thus ensure that all the tickets allowing access to the club are only the original ones and that they have not been altered, counterfeited or even duplicated.

All this requires that when the tickets are issued (or sold online), they are recorded on the blockchain with their public key so that it can be known in real time how many tickets have been sold and which are therefore authorized to access.

The public key of a wallet is unique and it is generated by the private one. It is closely and univocally linked to it and it is not possible to trace the private key having only the public one.

Better yet, the machine at the entrance could also be programmed in such a way as not to physically allow more people to enter than the maximum capacity of the premises.