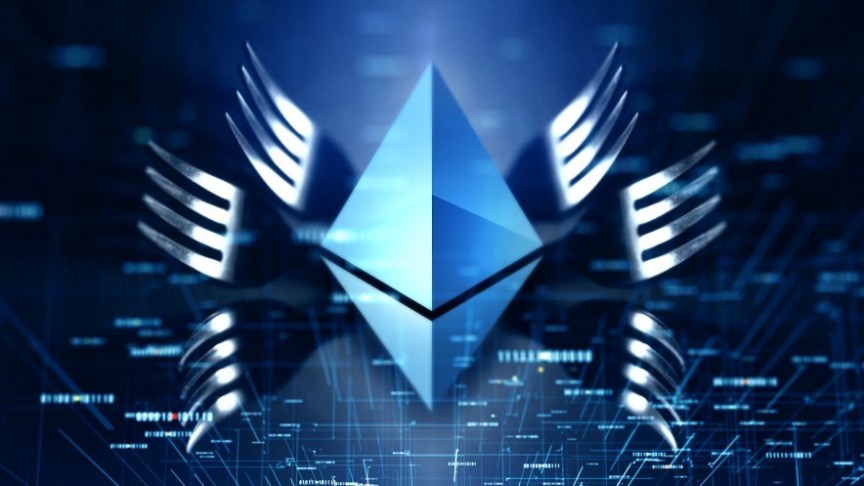 Ethereum: what to do for the Constantinople hard fork

The date of the next Ethereum hard fork, called Constantinople, was announced during the Ethereum Core Devs Meeting on December 6th: it will take place at the 7,080,000th block, probably around January 19th, 2019. 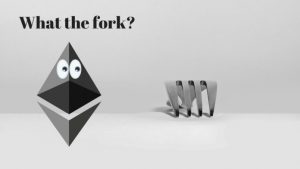 The hard fork is necessary to introduce some changes to the Ethereum protocol, but it should not generate any chain splitting.  This type of update of the protocol requires a hard fork to implement it.

Improvements made by the fork

In fact, the five improvements that will be introduced with this hard fork will permanently change the Ethereum network because they are not backwards compatible with the current protocol.

This means that all the nodes in the Ethereum network will need to be updated and this will happen with the 7,080,000th block.

The end user may not notice major changes because the update aims primarily at optimizing the network.

The development work of the new updated software for nodes is still in progress and the latter will be released as soon as the tests are finished. 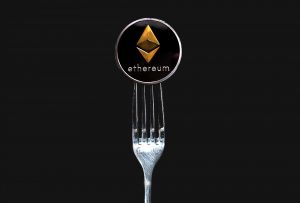 Not a real fork

In theory, some nodes and some miners could even continue to use the current protocol, and this would fork the blockchain.

However, to date, it does not appear that this is a very likely possibility because no major actor in the Ethereum network has stated that they will not update the software in use.

If this were to happen, there would be a doubling resulting in the birth of a new cryptocurrency, but this is an unlikely possibility to date.

In the past, Ethereum has already been the subject of a hard fork that doubled of the blockchain generating the cryptocurrency Ethereum Classic.  A more recent example is the Bitcoin Cash hard fork occurred last month that generated Bitcoin SV.

As for the introduction of Constantinople, the hard fork should not generate a second blockchain.

Therefore, the end user will not have to do anything to prepare for this hard fork.

Among the wallets supporting the hard fork there is Eidoo: users who will have their own ERC20, ERC223 and ETH tokens on this wallet will not have to do anything because the update involves only the blockchain.

What does the fork entail?

An important change introduced by Constantinople is the reduction of the miners’ reward from 3 to 2 ETHs per block. In other words, the reward will decrease by 33%, which could also have an impact on the value of ETH.

This change reduces the inflation of the ETH circulating supply and could also cause an increase in value. There is no certainty that this will happen, but it is possible that it will.

On the other hand however, the reduction in the mining reward could also reduce the profitability of ETH mining. The consequences this could have on the price are unpredictable.

It is possible that Ethereum’s hash rate, which is already falling after the introduction of Constantinople, may drop even further.

Previous article EOS crypto price rises by 30% but finds it hard to maintain the 2 dollars
Next article Binance Meetup Milan: future developments of the crypto exchange