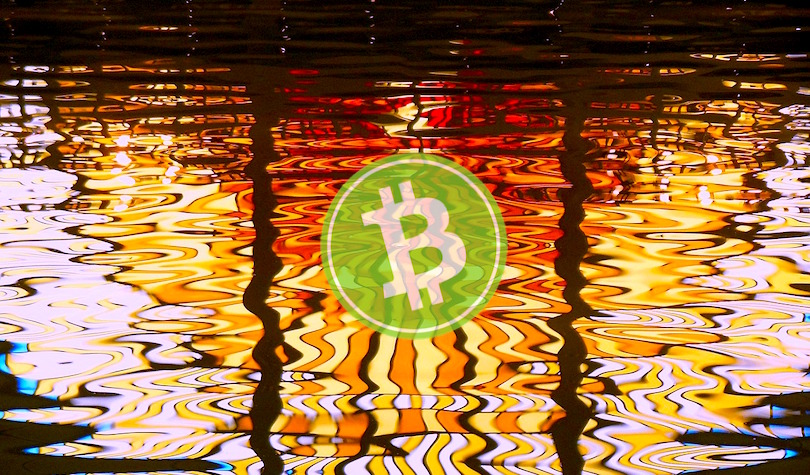 Now that the so-called hash war related to the Bitcoin Cash ABC and Bitcoin SV fork has ended, it’s time to do some math. BitMEX Research has published a tweet with a spreadsheet of the total costs of this war. 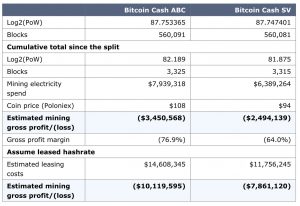 In total, about 18 million dollars were burned during this hashpower battle to take over the name of Bitcoin Cash and the BCH symbol.

“The Bitcoin Cash hashwar looks over for now, with the hashrate dropping down to more reasonable levels. Total losses may be around $6m at the gross level (assuming only energy costs) or $18m in total. ABC appears to have an inferior profit margin, due to SV price appreciation”.

Part of these losses are also due to the loss in value of the two cryptocurrencies, caused by strong sales throughout the market: for example, the price of BCH has lost more than 75% from pre-fork values.

Currently however, the distribution of the hashate between the two chains is stable and balanced and even the price seems to have stabilized with BSV almost reaching BCH.

Therefore, it can be said that the hash war is over and that the two cryptocurrencies now only compete with each other on the market, like all the others.

This hard fork, which probably cost the two parties about $18 million, managed to create a new cryptocurrency, Bitcoin SV, and to divide the previous market capitalization of Bitcoin Cash into two parts of fairly similar value between them.

This is, more or less, what had been predicted before the fork.

Previous article Golem: the demo of the Project Graphene has been launched
Next article Futures on Ethereum, an investigation by the CFTC
Marco Cavicchioli