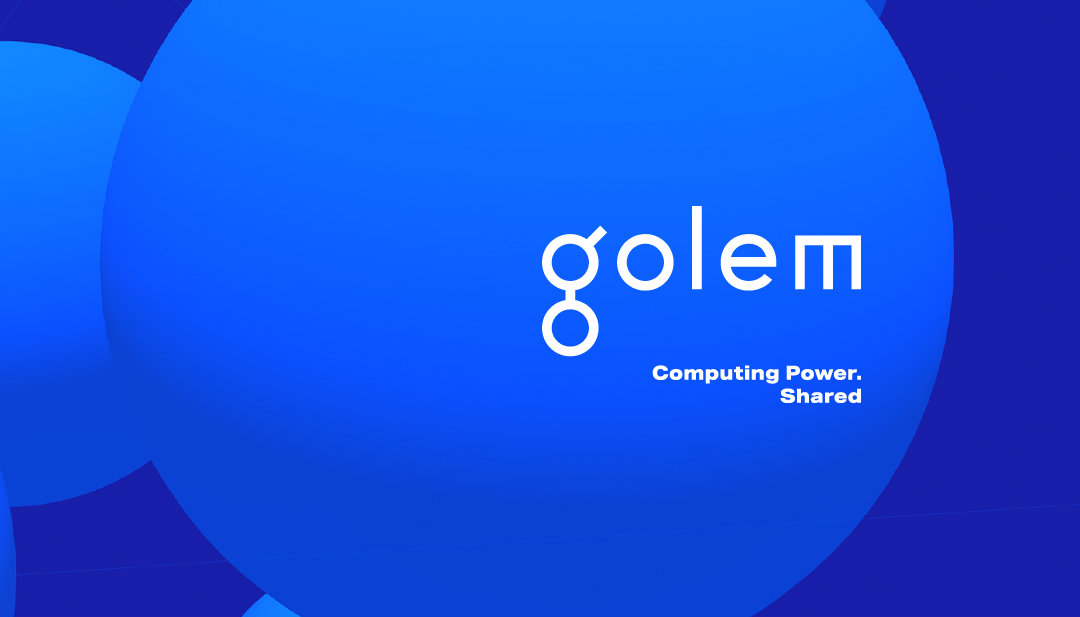 Golem: the demo of the Project Graphene has been launched

Project Graphene has been running for some years. The project’s name is Graphene-ng as it is a fork of the original Graphene with improved features and bugfixes.

Graphene-ng is a project that has the goal of creating a safe but shareable environment in which generic programs called Binaries can be executed.

Graphene-ng creates enclaves where programs can be executed without affecting the environment of the host computer.

Golem presents itself as a market where individual users, by means of a Proof of Concept system, receive tokens as remuneration for lending their processing power.

Until now, the scope of application used was CGI, while with the introduction of Graphene-ng the applicability extends to any type of program.

To keep the running program safe with respect to the environment that hosts the execution, a particular protected area of the Intel processors is called SGX – Software Guard Extension is used, where it is possible to carry out operations that do not suffer interference from the programs carried out with high priority.

The choice of SGX was made considering that Golem’s goal is to build a free and decentralised market of computing power that guarantees both those who execute programs or elaborations and those who share their own power, thus requiring a clear separation between the environment of the customer and the supplier.

SGX will not be the only solution that will be used by Golem’s team to create these safe environments but in any case, the TEE (trusted execution environment), already used by Golem for its applications, is the safest.

Participants in the Golem network will then have the opportunity to follow and test the new application that is part of the Basic Package provided to the community.