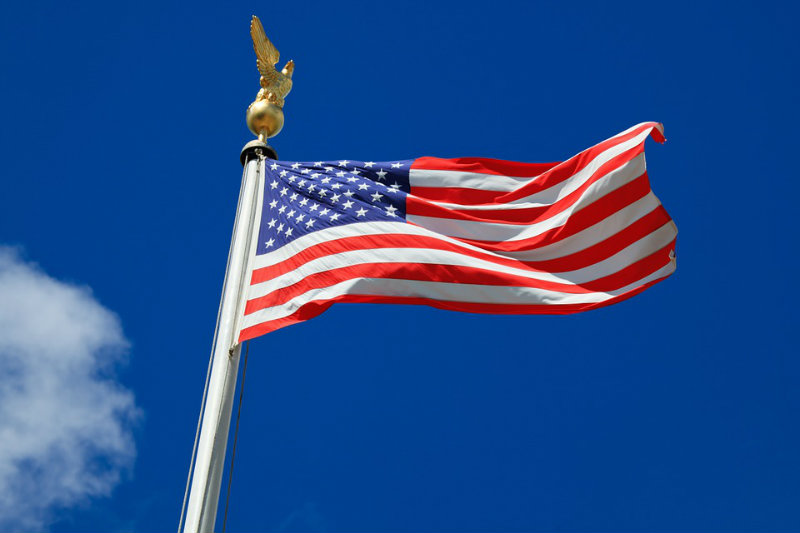 Two bills for the regulation of the crypto market have been presented in the US House of Congress.

The aim is to obtain more supervision and less opacity while trying to keep the United States competitive in the industry.

The two bills are bipartisan and do not contain specific indications on how to achieve the objectives set. The bills also request the Commodity Futures Trading Commission (CFTC) to make recommendations.

The CFTC is the government agency that already oversees the two bitcoin futures in the US market, Cboe’s and CME’s, and therefore, it is no coincidence that the Parliament’s request was addressed to this agency.

In a note, Darren Soto and Ted Budd said:

“Virtual currencies and the underlying blockchain technology have a profound potential to be a driver of economic growth. That’s why we must ensure that the United States is at the forefront of protecting consumers and the financial well-being of virtual currency investors, while also promoting an environment of innovation to maximize the potential of these technological advances“.

The first bill would be the so-called Virtual Currency Consumer Protection Act, which requires the CFTC to create a specific report to examine the potential for price manipulation of cryptocurrency markets and its effects on the economy.

Other members of Congress have also called for further rules regarding this new asset class, while Ohio representative Warren Davidson is drafting a bill to be tabled by the end of this year.

The second bill, the US Virtual Currency Market and Regulatory Competitiveness Act of 2018, focuses on keeping the US competitive in the industry.

Even this bill asks the CFTC to conduct a comparative foreign study and makes recommendations for changes to US regulations so that they are not too burdensome and do not inhibit innovation.

In addition, the CFTC is also asked to recognize which virtual currencies should be considered commodities and to examine the costs and benefits of a new regulatory framework to replace the current system of money transmission, considered inefficient by some.

It will not be easy to succeed in introducing regulations able to efficiently regulate this market without affecting the competitiveness of the Country in the crypto sector.

Therefore, while the second initiative seems to have a good chance of success, it is not certain that the same applies to the first one, especially because cryptocurrencies aren’t that easy to regulate. In addition, the recent hype of stable coins is showing that new tools are increasingly available, allowing to circumvent some regulations, without creating particular difficulties for users, thus making it even more difficult to regulate the use.

With this initiative, the US is at the forefront of the development of technologies related to cryptocurrencies, precisely with the intention of remaining competitive in the field of technological innovation.

The two proposals represent the two pillars of this path, i.e. the one more focused on consumer protection and the one aimed at innovation and competitiveness.

Ultimately, the approach of the US Congress seems to be all-encompassing, focused on ensuring that the country continues to be a major player in the field of digital innovations.

Previous article Italian Simplification Decree 2019: the decision on blockchain causes debate
Next article Golem: the demo of the Project Graphene has been launched
Marco Cavicchioli