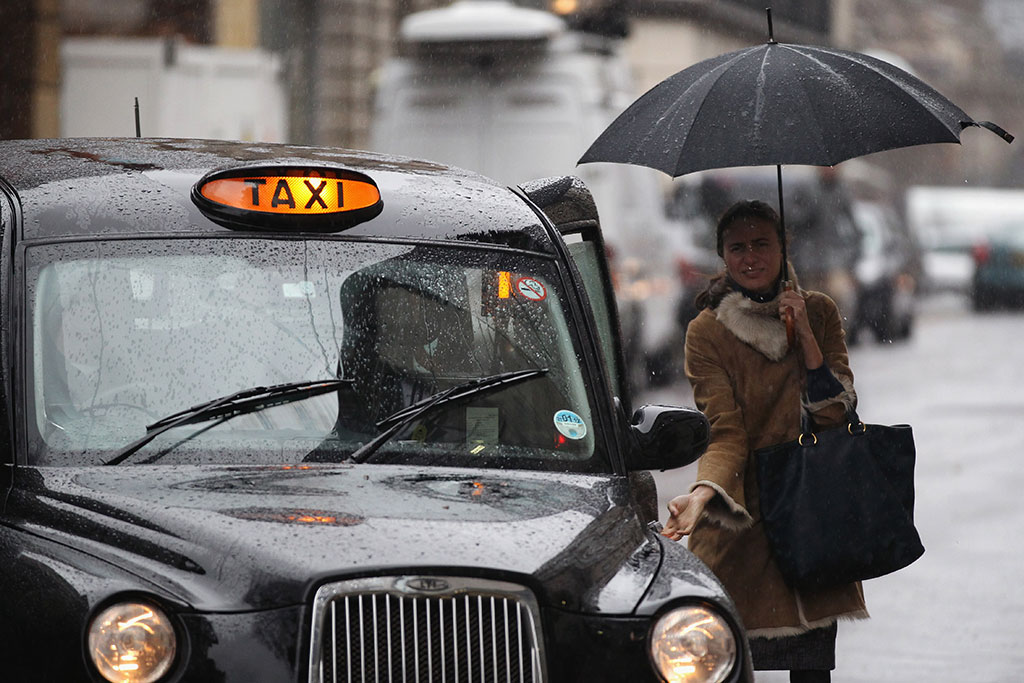 Bitcoin for sale on a London taxi 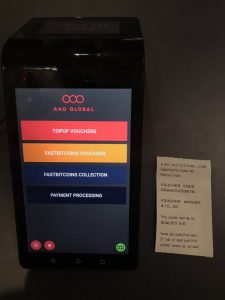 Jenkins offers two services: the classic one of carrying people around the English capital and the very innovative one of selling bitcoin in his own car.

All this is made possible by the use of a device that allows people to buy bitcoin in the vehicle.

It is a device produced by the company Fastbitcoins, which allows selling BTC in exchange for cash by providing the buyer with a receipt of purchase.

This receipt is a voucher that the customer can redeem on the FastBitcoins website after the purchase, thus collecting the BTCs purchased. 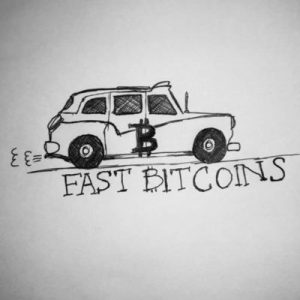 Jenkins recently gave an interview in which he explained that dealing with him is much easier for customers than, for example, signing up for an exchange or using an ATM, also because he does not require KYC.

“You know, you just turn up, get in the cab, hand the cash over and you’ve got your bitcoin and away you go”.

In this way, it’s easy and quick to convert cash into bitcoin anonymously. The taxi driver accepts pounds, dollars or euros.

Jenkins started accepting bitcoin as a means of payment for his taxi services in 2017 and from there he became a real supporter of the cryptocurrency. He said:

“I don’t care about the price of bitcoin. I only care about owning bitcoin itself”.

FastBitcoins founder Danny Brewster is a friend of Jenkins and hopes that his POS terminals will also be used in retail stores.

He also believes that this is a good time to start his own business: “If you can build an efficient model that can survive and thrive in a bear market, it’s a bonus”.

The BTCs sold come from FastBitcoins’ reserves and for each transaction the company charges a 6% commission.

Jenkins’ sales volumes are very low, but his purpose is not to earn money but to offer more opportunities to enter the crypto world, especially to ordinary people.

Previous article Bitfinex vs Kraken: Does regulation affect the valuation of exchanges?
Next article In Australia you can pay bills with the Verge crypto