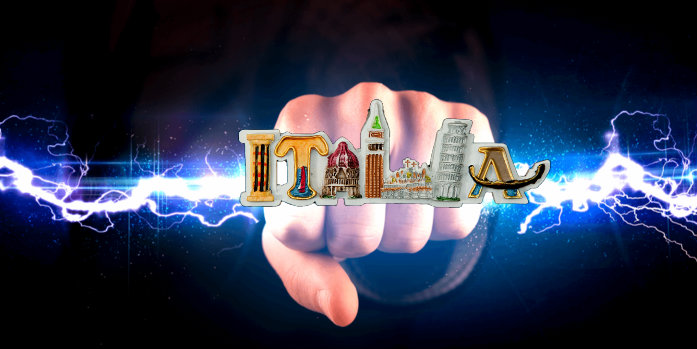 The announcement was made on Twitter: Inbitcoin released Lighter, an open source software for Lightning Network app developers.

1/inbitcoin released Lighter, its first open source software designed with developers in mind.
Lighter proposes itself as a middleware between the main LN implementations and LApps interfaces. Project link: https://t.co/vs2WwQ9PJ9

Lighter is a middleware between Lightning Network and the so-called LApps, or apps developed to work on LN.

Technically it is a wrapper of the Lightning Network node and provides a uniform interface for the main LN implementations, allowing the client code to be agnostic about which node is running, this way the focus can be placed on the functionality.

Zoe Faltibà, who worked on the project, explains:

“Lighter hides the differences between the various implementations by providing the user with a simple, consistent and stable interface. This facilitates the work of LApp developers by providing several advantages, including the ability to develop an application without relying on a specific LN implementation. The available implementations are in fact changing frequently in this initial phase of LN technology: with the advent of much more complex but extremely useful features, such as the simultaneous use of multiple LN implementations with shared channels, Lighter could play a key role in taking advantage of the benefits offered by these new possibilities“.

The project was born from a necessity of Inbitcoin: after having evaluated several existing middleware, they haven’t found one that worked in the same way on all the implementations related to the project.

“During the development, we realized that using indifferently c-lightning, eclair and lnd could be useful for other developers of LN applications, so we decided to release Lighter as an open source project, a philosophy that we embrace and that is the basis of the Bitcoin and Lightning Network technologies themselves. Opening the code to the public is important because it allows us to give back to the community, on which our work is based”.

In fact, Lighter itself is the result of an idea and development of the Italian company Inbitcoin, but it is an open source project, designed for an international audience, documented in English, and for which the company is ready to receive collaborations from around the world.

The commitment was all Italian, but the inspiration comes from all the open projects already existing in the world.

“We aimed at standards, both consolidated and emerging, in line with the principles of Bitcoin and LN. So the implementation choices are also outward-looking and have led to an accessible language like Python, communication protocols like protobuf and gRPC, and innovative authorization systems like Macaroons. We use Lighter internally for our LN applications, for example, in a black box composed of a full bitcoin node, a LN node and Lighter. Use cases that we foresee for other users are the reusability of the code on multiple projects with different LN implementations or the prototyping of LApps before deepening the knowledge of specific implementations. The interface exposed is in any case neutral both with respect to the purpose for which Lighter is used and with respect to the LN implementation chosen, so the use cases are basically all those made possible by LN itself”.

Moreover, according to Faltibà, in the next years the word LApp could become part of the common jargon in the crypto world, or even disappear, because if LN is everywhere then the L in LApp may become superfluous.

“In any case, the important part is the broad and very extensive diffusion of LN applications [i.e. LApps], even more important than the applications based on Bitcoin but of which they represent the evolution for everyday life. Off-chain solutions will soon be the preferred in everyday life, especially before the on-chain ones“.

“The tools that existed before Lighter required a high investment of resources to be used in projects that aim at a complete set of features. So they were enough to make proofs of concept, less suitable for a shelf-top product that was important for widespread use. With Lighter, it is easier and more convenient to access the functionalities offered by LN technology as a developer. In the future, other projects will surely emerge that will make it intuitive to create increasingly versatile services, rarely interacting with the technological layers at a lower level, and we will certainly meet (or develop) many of them in our research”.