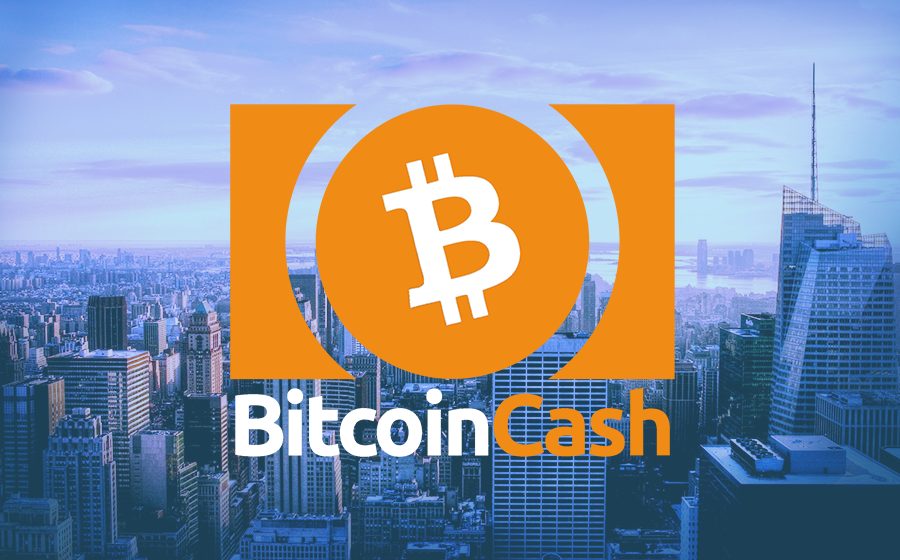 A month after the fork that generated the two Bitcoin Cash ABC and Bitcoin SV chains, the sum of the price of both does not exceed $160, showing a loss in value greater than 60% from pre-fork values. A battle that so far has only had negative repercussions and, probably, one of the reasons that the prices are decreasing, thus driving away new investors.

In short, the decreasing prices do not affect only Bitcoin Cash but the whole sector, marking a rather negative start of the third weekend of December.

During the European night, the prices of all major cryptocurrencies have dropped down and touched the bottom recorded last Friday. Scrolling through the list of the top 20 cryptocurrencies, the average falls are around 5%, which pushes down 90% of the tokens listed on Coinmarketcap.

Total capitalisation fell back below 105 billion dollars, dangerously close to its lowest point. A possible break of the $100 billion could cause closures of positions dictated by the fear of those who in less than a year see their invested capital drop more than 90%. There are now more and more tokens that record losses of more than 90% from the highs recorded during the year.

Recently, the CEOs of Pantera Capital Management, Dan Morehead and Joey Krug, one of the largest hedge funds for cryptocurrency investments based in California, said that more than 25% of their investments in new ICO projects have not complied with US regulations and will be forced, in the coming weeks, to repay the sums raised.

If last year during this period the ICO fever was born, today there is an opposite feeling. Recent studies say that during 2018 more than $500 million vanished into thin air due to fraudulent collections of new projects disguised as ICOs.

For this reason, the SEC (Securities and Exchange Commission), the main body that oversees US trade and securities, over the past few months has focused on the crypto sector by limiting the collection of new ICO projects. The direct evidence is the November data certifying a drop in funding, the lowest since May 2017 and the lowest number of new ICOs: only 52.

Among the tokens that have recorded interesting numbers over the past few days, we find Eidoo (EDO), a subsidiary of Poseidon Holding SA of which The Cryptonmist is also part. The ICO was launched in October 2017 and in less than a month raised over $25 million.

After having reached its absolute highs at the beginning of January, close to 7 dollars, the negative trend that has been weighing heavily on the entire sector since the beginning of the year, has not spared the Eidoo token, pushing the price in the $0.60 area last Saturday, December 7th, an area already seen on August 11th.

Despite this, EDO prices reacted by triggering a bullish impulse that between Sunday and Wednesday recorded a rebound of 36% in less than 72 hours, one of the best performances of the last week supported by volumes above the average of the last month.

The double minimum area in the $0.60 area technically becomes an interesting level to follow in the coming weeks. The strong downturn recorded during November will begin to show signs of a possible change in trend, from bearish to bullish, with an overrun of $0.85, an area that between late November and early December catalyzed the trades before last week’s sinking. Any drop below $0.55 would open up unexplored technical spaces.

Prices are back to the lows of the year, increasing the likelihood of a new bearish trend that would push prices in the $3000 area, approaching the technical level of the weekly 200 moving average.

The volumes of the last few days continue to show the low participation of operators. The break of the 3300 dollars will project the prices to test the supports between 3200 and 3000 dollars. To attract purchases, it is necessary to recover the $3750.

The return of prices below $90 shows that the Bear is still here, after over seven months of attacks. During the night, prices fell below $86, approaching the lowest point of the last 19 months recorded last Friday, December 7th. In the coming hours, it is important to monitor whether or not the annual lows in the $83 area are held. The break would open to a descent with few obstacles down to the $55 area.

The recovery of the 110 dollars, on the contrary, would anticipate the sigh of relief for fans of the former second cryptocurrency, expected in mid-January when the Ethereum blockchain will release a protocol with five improvements, generating the hard fork Constantinople.