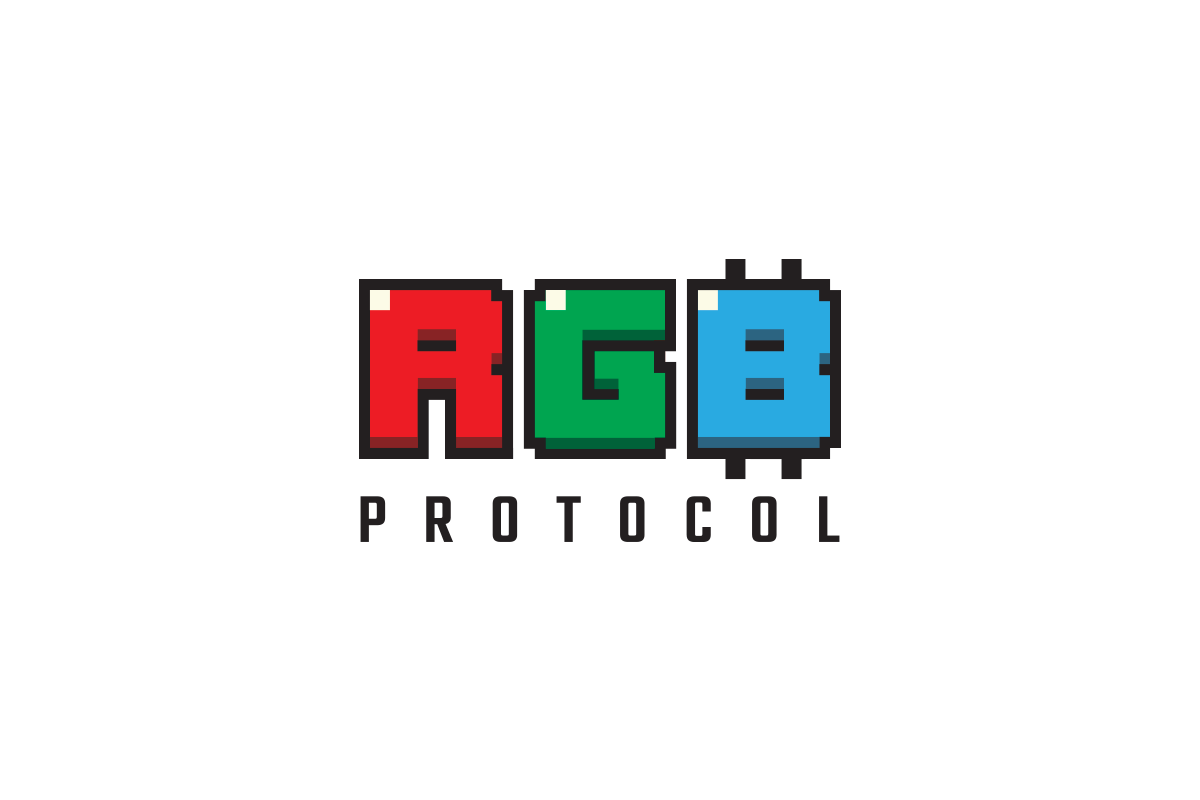 Alekos Filini, “Lightning Network is much more efficient than Ethereum”

Cryptonomist had the pleasure of interviewing Alekos Filini, a BlockchainLab developer.

The topics included RGB, Lightning Network and how this new payment system will make Ethereum obsolete.

How is the development of RGB going? How soon do you think it will be ready?

Development is progressing pretty well: we have deliberately made the process a little less efficient by involving the Bitcoin community as much as possible and, although this has certainly slowed down the work, we are satisfied with all the feedback we have received.

The on-chain part, where each RGB transaction corresponds to a Bitcoin transaction, has already been published on Github in a beta version and can already be tested. The off-chain part that uses Lightning Network still requires some work, we’d like to release a beta between January and February.

Will it be possible to develop decentralized exchanges based on the bitcoin blockchain thanks to LN and RGB?

Actually, the RGB architecture on the Lightning Network looks very much like a huge decentralized exchange: to overcome the problem of liquidity within the channels it is possible for each transaction to be composed of one or more transactions without the user noticing.

For example: if it is not possible to find a path within the Lightning network to transfer hypothetical RGBTether between two nodes not connected directly, a Lightning RGB client could create the route using other assets (typically Bitcoin) making sure that the final recipient still receives the RGBTether, making at least two transactions (RGBTether -> Bitcoin, Bitcoin -> RGBTether).

The same process can be generalized by allowing a payer to deliver to the recipient an asset different from the one he sent. If the recipient of the payment is the sender himself, the Lightning network becomes a gigantic decentralized global exchange.

What other applications can RGB have?

RGB as a protocol for issuing and transferring assets will probably not have many other applications: our philosophy is to specialise our software in order to do a few things but done properly.

At the same time we think that RGB can be very useful as a testing platform for scaling or privacy proposals that are not immediately activated on Bitcoin: being a second level protocol it is much easier to introduce changes without reaching global consensus, and in case of problems the damage would be contained within the RGB network, without propagating to Bitcoin. In the future, we could experiment with more exotic privacy systems such as zk-SNARKS, or take inspiration from protocols such as MimbleWimble.

What do you think are the most interesting projects related to LN?

In my opinion, the most interesting proposals at the moment are all the novelties coming directly to Lightning with BOLT 1.1, with several improvements in terms of privacy, network strength, fungibility, etc..

Speaking of external projects which use Lightning, I find very interesting the games that are being created to use LN natively (lightningk0ala talks about it here) and the various user-friendly wallets such as Zap, Pine, Joule or even the integration with BtcPayServer that will certainly help merchants and less technical users to adopt Lightning.

Do you think RGB and LN will make Ethereum obsolete?

Speaking as a maximalist I would say that in my opinion, Ethereum is already obsolete: the dApp statistics speak clearly, there are very few users and despite this, the ETH blockchain keeps growing out of proportion and becomes increasingly difficult to validate for ordinary users.

Lightning Network, even without RGB, is a much more efficient, fast, secure and private payment system than Ethereum. The addition of RGB also makes it able to transfer generic assets while maintaining the same security guarantees existing for the Bitcoin.

How many transactions per second can bitcoin reach thanks to LN?

Ideally infinite: each transaction is limited (in terms of throughput) by the slowest node used in that path. The more the network grows, the more alternative “roads” are implemented, which allow bypassing the slowest nodes and send more transactions.

Previous article What does Bakkt mean for the crypto sector
Next article Paxos Standard, everything you need to know about the stablecoin