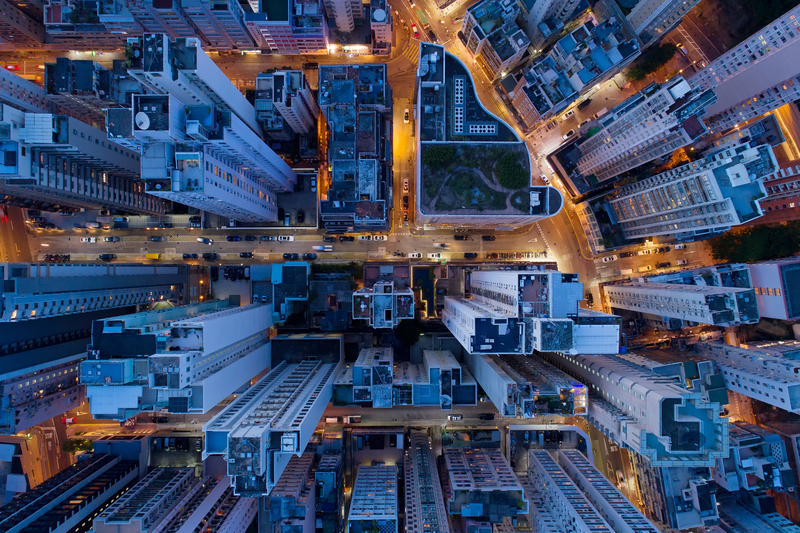 The crypto millionaire Wong Ching-kit threw cash from a skyscraper

Wong Ching-kit, defined by the local press as ‘Bitcoin Millionaire’, decided to take inspiration from Robin Hood. He climbed onto the roof of a skyscraper at the corners of Fuk Wa Street and Sham Shui Po in Hong Kong, one of the poorest areas of the autonomous territory, to launch millions of local dollar bills into the crowd. 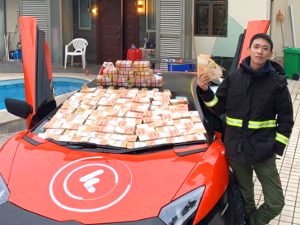 The event, which took place last Saturday, was also filmed and posted on Twitter.

The total amount launched from the building was in the order of hundreds of millions of local dollars, equal to several million euros, and this had attracted a large crowd despite the local police had warned against collecting the cash for health & safety reasons.

Initially, the author of the generous gesture had kept himself out of sight but he then posted a video on Facebook showing the preparation of the event.

The controversial tycoon explained he took inspiration from Robin Hood, he had “stolen from the rich to help the poor“.

Wong Ching-kit, who proclaimed himself the Crypto Insider of China, said he felt like a god and had the responsibility to teach the whole world about Bitcoin.

Initially, his move had great visibility in the local media who came to praise Wong’s gesture from a social point of view, but later many fans of local cryptocurrencies cast a shadow over the millionaire describing him as involved in a series of untrustworthy businesses, dubious advice and a Ponzi scheme called London Golden Scam, very popular in that area.

Some articles also link Wong Ching-kit to the Filecoin project, another dodgy coin. 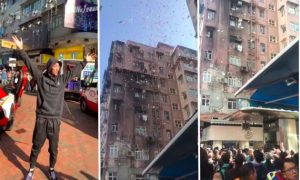 According to Channel NewsAsia, Wong Ching-kit was later arrested and fined by the local police for having caused, through his conduct, disturbance to public order.