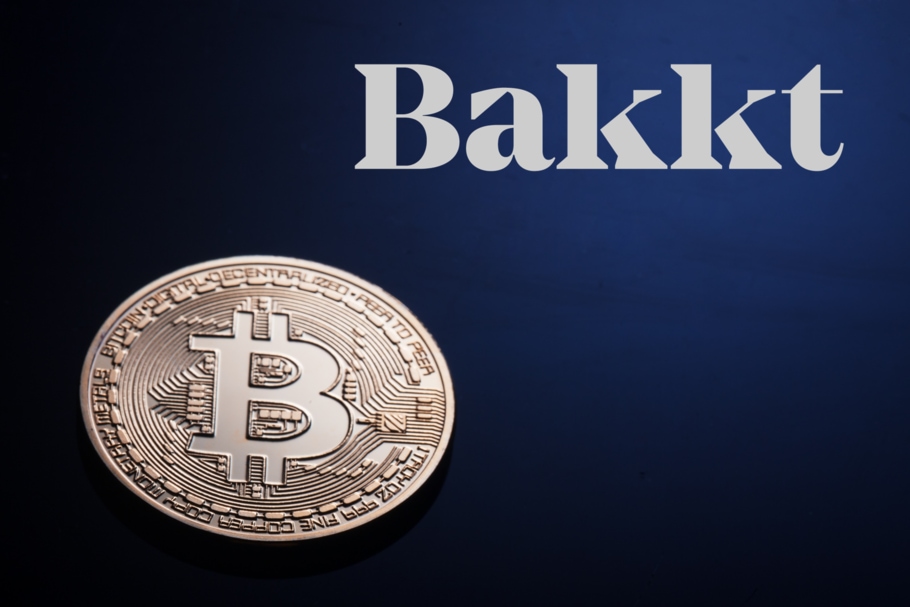 Bakkt: news on the Bitcoin futures

During the Inside the ICE House podcast on Friday, December 14th, an interview was broadcast with Bakkt CEO Kelly Loeffler and ICE CEO Jeff Sprecher, recorded during the CoinDesk’s Consensus: Invest Conference, among the salient topics also the bitcoin futures.

During the interview, Loeffler revealed some news about the project, including that Starbucks is not the only company interested in working with them, adding that it is also interacting with a number of other large companies that want to collaborate on the project and offer their customers new ways to make purchases by converting bitcoins into fiat money.

The two CEOs have talked a lot about their plans to launch the highly anticipated platform, including the features that make it different from the others.

Both Loeffler and Sprecher reiterated that the most important innovation Bakkt will bring will be compliance with current regulations, as institutions need certainty before taking the big step in the world of cryptocurrencies.

Bakkt offers precisely the way to achieve this certainty, as it will fully comply with the regulations at the federal level.

Another way to inspire confidence is to have a price-determining method free from manipulation.

Regarding the difference with existing bitcoin futures (those of CBOE and CME), Loeffler said:

“At ICE, we’re the largest exchange operator in the world, we operate a dozen exchanges across US, Europe, Asia, Canada, clearing houses. So, we’re connected institutionally around the world to the largest traders of all asset classes“.

In addition, Sprecher added that the Bakkt platform will also use ICE’s clearinghouse, with its own rules established by a risk committee made up of some of the largest financial institutions in the United States.

VeChain and Bakkt together for action in the Middle East

Meanwhile, on the other side of the world, the VeChain public blockchain platform is focusing on corporate adoption and the Middle East market.

VeChain says its blockchain solutions, which also include the Internet of Things (IoT), are mature for leading cloud service providers, such as Middle East BIOS, to offer a variety of Blockchain-as-a-Service (BaaS) solutions to existing Middle Eastern customers in the energy, finance, retail, petrochemical and healthcare sectors.

BIOS Middle East and VeChain recognize that in order to achieve a large-scale blockchain revolution, companies will need help designing, migrating and managing their blockchain solutions to take advantage of its huge benefits.

That’s why BIOS Middle East is integrating its Security-as-a-Service solution on the Vechain blockchain so that significant events can be recorded and made immutable.

Previous article The crypto millionaire Wong Ching-kit threw cash from a skyscraper
Next article EOS vs Stellar Lumens, the winner is?