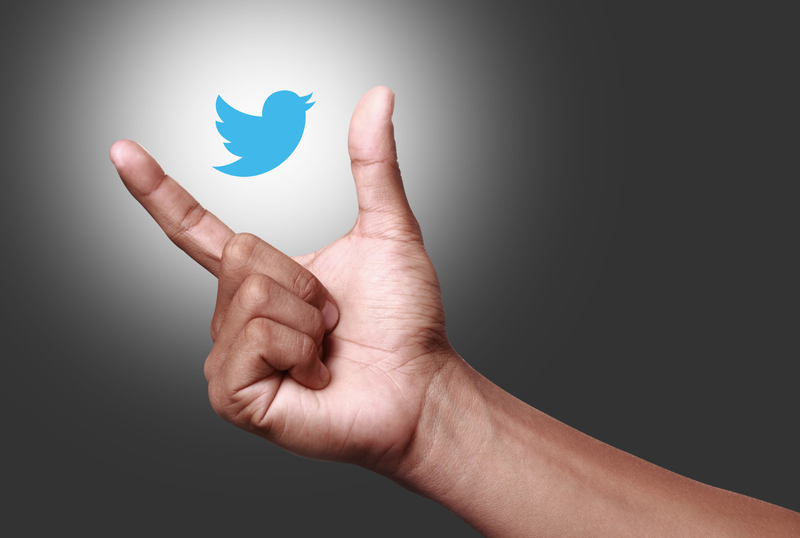 Proof of Keys: The idea for a return to the origins of Bitcoin takes hold on Twitter

The initiative called ‘Proof of Keys‘ launched on Twitter by Trace Mayer hopes for a return to the origins of Bitcoin, 10 years after the Genesis Block, when there were still no trusted third-party exchanges or wallets and the only wallet available was the unofficial Bitcoin-qt client.

The initiative, which is enjoying success in the social network founded by Jack Dorsey, was launched last week and will end on January 3rd, 2019.

During this period, in fact, all bitcoin HODLers participating in the initiative are invited to transfer their bitcoins from any wallets entrusted to third parties to their own wallets for which they have the keys and to add to their account on Twitter [Jan/3 🔑] to show their support.

Even the choice of January 3rd was not made by chance, Trace Mayer, promoter of Bitcoin, investor and podcaster, indicates this day as the celebration for the anniversary of the Genesis Block.

“I want to start a new cultural tradition where we declare and re-declare our monetary sovereignty every Jan. 3 as a celebration of the Genesis Block“.

In honour of the initiative, Mayer has created the official website Proof of Keys with the following mantra written clearly:

“Not your keys; Not your bitcoin.“

Describing the initiative in detail, he then added:

The website shows the list of individuals who support the Proof of Keys campaign that currently (less than 2 weeks before the event) features almost 200 members, ie those who on Twitter added [Jan/3 🔑] after their name. Among the many, there are also Giacomo Zucco, Max Keiser, NVK and Nick Szabo. 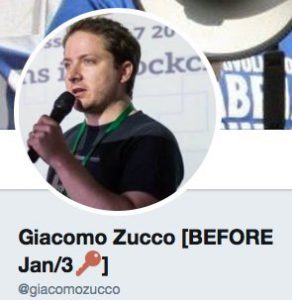