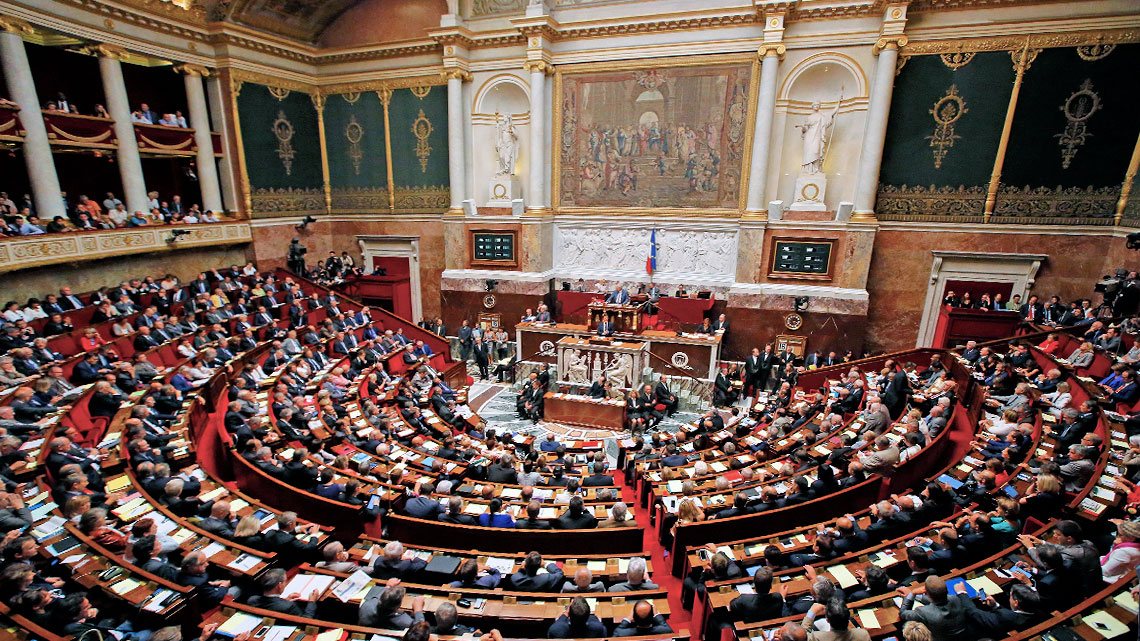 France: Parliament does not reduce taxes on cryptocurrencies

In France, during the National Assembly, the lower house of the French Parliament, tax amendments were proposed with the aim of reducing taxes on cryptocurrencies for traders and users.

These crypto amendments were rejected and therefore will not enter into force.

The negative vote was held on Monday and concerned all the amendments proposed to reduce taxes and thus the tax burden on gains from the cryptocurrency trading.

A first proposal wanted to increase the threshold of the annual tax exemption on earnings from 305 euros to 3,000, or even 5,000.

The reason for the rejection was that 305 euros are considered already quite favourable and in line with the threshold of exemption of gains from trading in shares. While the 3,000 exemption threshold was considered too high. 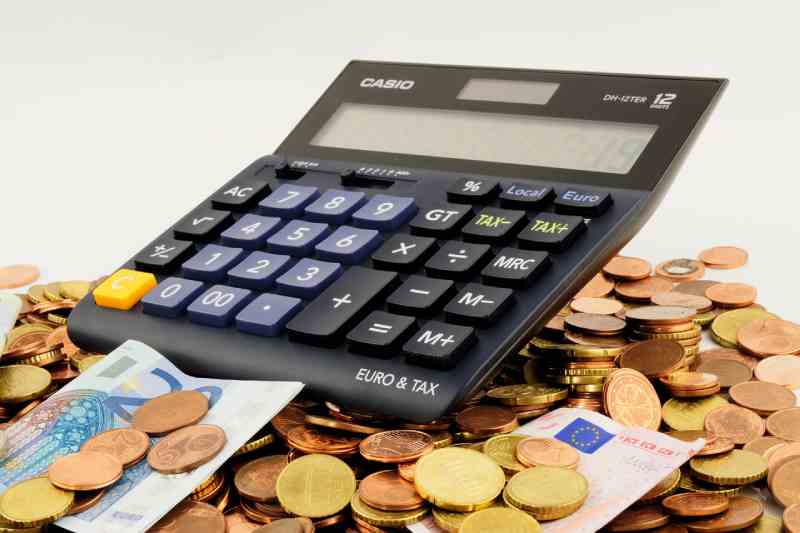 Another proposal that was rejected was to equate the taxation of capital gains with those of shares.

Also rejected was the amendment that would have distinguished between ongoing activities in cryptocurrencies and occasional activities, so as to reduce taxation on capital gains from the latter. Yet another rejected proposal was the one on capital losses.

With regards to Article 16 bis of the French Civil Code, however, the amendment to tax capital gains only at the time of withdrawal of fiat money from bank accounts was rejected, but it is still possible that the amendment that would bring taxation to 30% will be approved in the future. This was not included among those proposals on which the House was due to give its opinion on Monday.

Previous article Switzerland: Federal Council report on Blockchain and security tokens
Next article Proof of Keys: The idea for a return to the origins of Bitcoin takes hold on Twitter