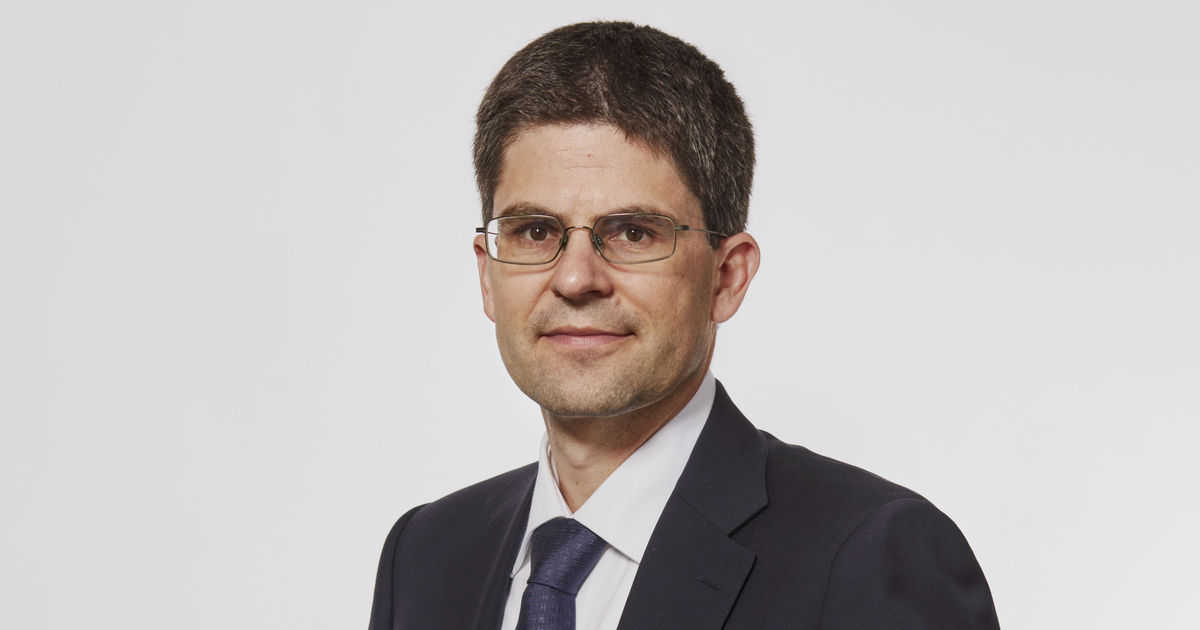 The Federal Council in Switzerland has published two new studies that describe how they intend to evolve the Swiss legal system in relation to the themes of blockchain, DLT and security tokens, in which both the current situation of the sector and the indications for future legislative interventions are presented.

The studies focus on the implementation of anti-money laundering regulations with an even more stringent intervention in the application of the regulations on money laundering so that these new tools do not allow the injection of capital from unclear sources into the financial system.

From the legislative point of view, the federal government does not feel the need to create ad hoc legislation (as done by other countries such as Malta and Liechtenstein), but rather to promptly amend some regulations, including the Civil Code, the law on execution and bankruptcy, as well as the regulations on investment funds. While for other regulations, such as the law on financial services, which will come into force from 2020 and which regulates the information requirements of the public to whom these investment tools are offered, there is no need for changes.

Whereas in the insurance sector, there is no need for ad hoc legislative interventions because the intervention of the blockchain is still very limited, at a pioneering level, so it is not yet clear what the overall effect on the industry will be.

The studies, for a total of more than 200 pages, have aroused the attention and also some observations from the professionals of the sector.

In view of these reports

Cryptonomist will present a series of articles on the subject and interview the lawyer Lars Schlichting, current CEO of Poseidon Group, the holding group which also includes Eidoo and Partner at the law firm Kellerhals-Carrard Lugano. For the first interview, the topic is how Switzerland intends to classify tokens in the future.

Should we expect a restrictive approach, where all tokens are considered securities, or will Switzerland remain a fertile ground for ICOs in the future?

In its report, the Federal Council reiterates the classification made by the FINMA, where it recognizes the existence of utility, payment and asset tokens. The latter, in particular, may represent participation, credit or voting rights for issuers, so that, from an economic point of view, they may be compared to equities, debt securities or derivatives and qualify as securities. However, not all asset tokens are security tokens. For example, asset tokens should be fungible to be suitable securities for large-scale trading in stock exchanges, while non-fungible tokens cannot be considered securities.

Unfortunately, there is no clear definition of securities in Switzerland. The law defines securities according to their form, but not according to their function. This situation leaves ample room for interpretation. The Federal Council has decided that it does not want to intervene to remedy this uncertainty in order to prevent specific legislation from being rejected by other countries, but this vision is, in our opinion, not very visionary. The FINMA guidelines of February 2018 were the first of their kind in Europe and were seen as a legislative example for many other countries, including the ESMA. If Switzerland wants to maintain a leading position, it must not be afraid to make the first move. A clear definition of asset tokens would not only help Switzerland maintain its role as a beacon in the blockchain world but would also give a significant boost to legislation in other countries. Let us hope that Parliament understands this message and makes every effort to adopt a clear definition of the term security in relation to asset tokens.

What are the dangers that can arise from this overly broad view resulting from the Federal Council’s report?

As mentioned, the definition of security accepted by the Swiss legal system is currently more linked to the form than to the function of the law itself, as opposed to what happens in the US and the EU where the function of the law is analysed before defining it as a security. This can lead to an excessively broad definition of security when the category of asset tokens is examined.

For example, securities are currently defined as standardised voting rights that can be traded on a large scale. However, it is not certain that all voting rights can be considered securities. We can understand this approach if the right to vote has a financial aspect, such as the right to vote on the dividend to be paid to shareholders. But today there are several projects in which a token is used to grant its owner a non-financial right to vote (for example, the right to decide the colour of the new jersey of a team). This token cannot be considered a security.

Another case is that of stablecoins, tokens linked to the values of fiat currencies or precious metals having the function of minimising volatility thus ensuring stability in financial transactions. Often these tokens are called securities, but in reality, there’s a need to go deeper into the examination. If we consider the stablecoins associated with fiat currencies, we should consider whether the currencies contributed to hedge the token are held separately from the company’s assets.

If they are not held separately, the token must be considered as a security because the security deposit will be more or less solid depending on the economic situation of the parent company, while if there is a segregation of assets, which can be claimed even in the event of failure of the depositor, there is no such risk of commingling. In this case, I believe that we should not talk about securities since the value of the token does not depend on any financial performance of the issuer. Furthermore, even if a prospectus were to be drawn up, it would be excessive and redundant and would not bring any useful information to the purchaser of the token, since the currencies deposited can always be claimed by the holder of the token regardless of the financial situation of the issuer.

This distinction becomes very relevant for the purposes of the application of information obligations, much more important in the case of securities because it is essential to inform about the economic/financial situation of the issuing company, information that is instead of little use when there is no risk of involvement of the values represented in the insolvency procedures of the parent company.

In its report, the Federal Council decided not to change this situation, but, as stated above, we consider it useful to clarify it in order to avoid an overly restrictive interpretation of the term security.

Stock exchanges and markets, a look at what is happening in the world
Spain: new rules for crypto advertising and influencers