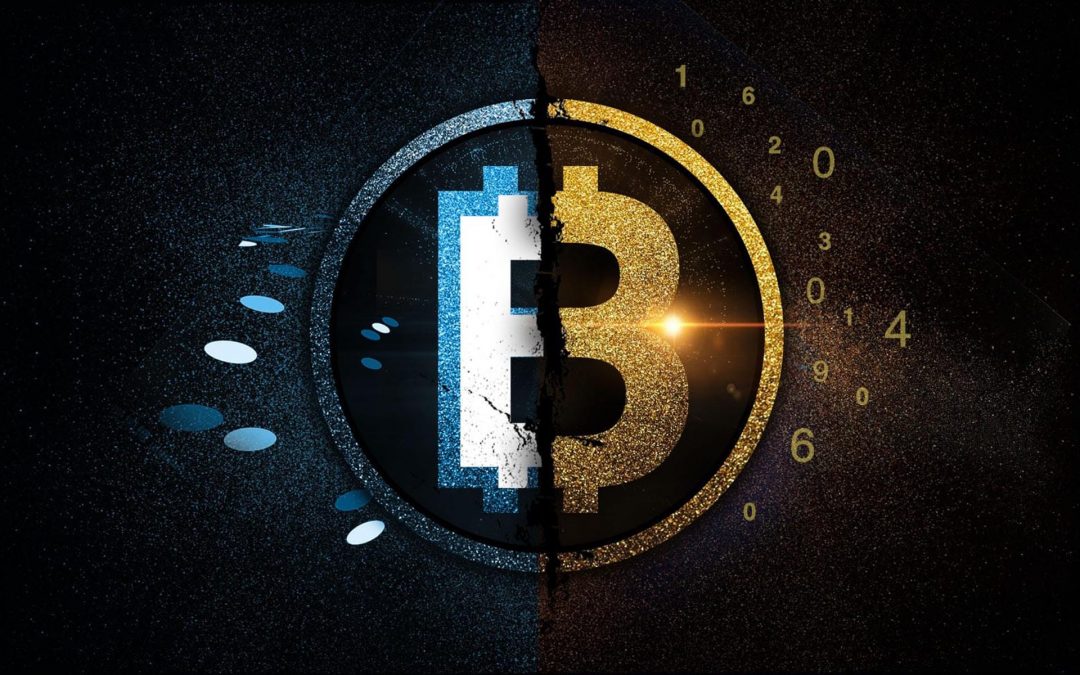 It’s been over 30 days since the Bitcoin Cash hard fork. What is the news regarding the two chains of the token? How are the values of the two coins, Bitcoin SV and Bitcoin ABC, behaving and which pools are more important in one or the other?

The value of Bitcoin SV vs ABC

The trend of the two chains of the hard fork has been similar and has always been linked to the overall trend of the sector. In reality however, some differences between the first graph of Bitcoin SV and the second of Bitcoin ABC can be noticed.

The value of ABC prevailed over that of SV but, for a short period around December 8th, there was a reversal.

In a general context, the hard fork was a negative event for the token holders, because before the hard fork BCH was worth over 500 dollars, well above the sum of the two chains.

Clearly, this reduction is mainly due to the general trend of the crypto market.

What are the prevailing mining pools of the two tokens?

According to the data provided by Coin.dance the results are the following.

For Bitcoin SV, a large part of the mining pool is held by Coingeek with 33.33%. 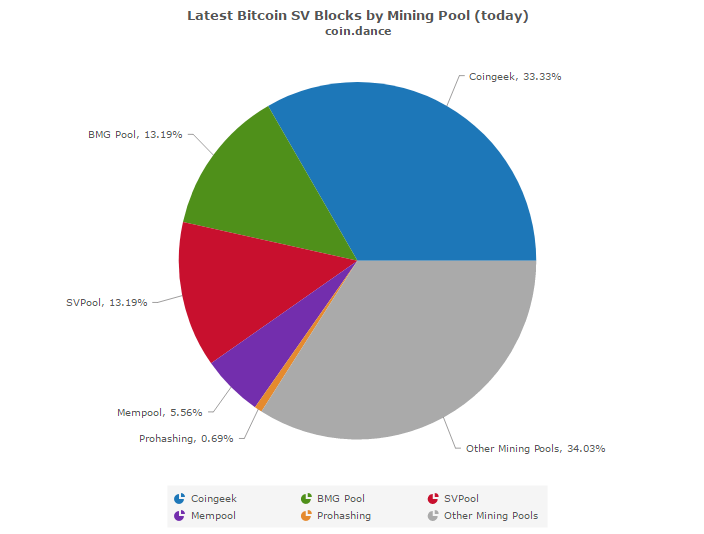 While for Bitcoin ABC, the biggest slice is of ViaBTC (24%). 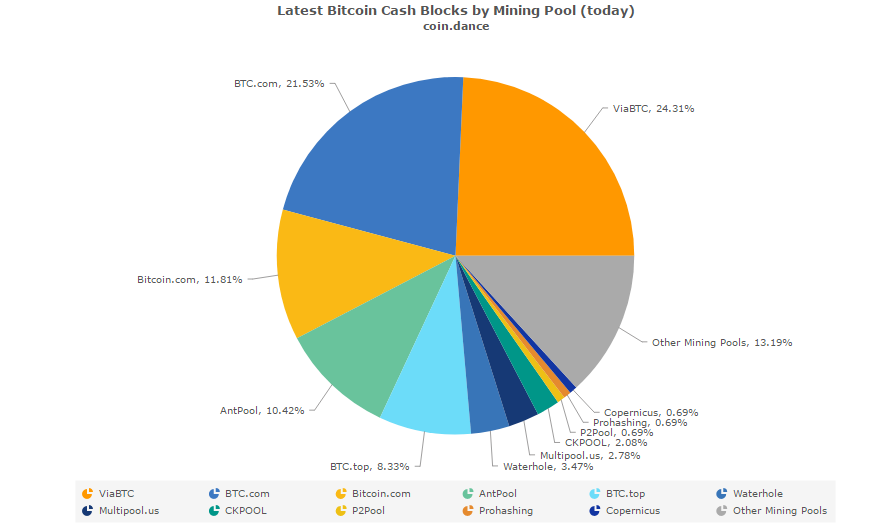 It is clear that ABC is in the hands of a rather small group of pools, since in the first case the smaller pools control 13%, while in the second case they are well at 34%.

Thus, there are more small operators in SV than ABC. Even if Coingeek has a clearly prevailing position, decentralisation is remarkable, an indication that SV is more consistent with Satoshi’s vision.

The volumes of the two forks

If we consider the transaction volumes of Bitcoin ABC, these reach more than 500 million dollars in the last 24 hours, against the value of more than 180 million of the SV version.

The trading volumes for the first version have risen only recently, while in the previous period the difference with SV wasn’t so high, the proportion grew in the last few days. However, it is not impossible that, in the future, the ratio between the volumes can see a reversal.

One month after the fork, Bitcoin ABC certainly has a higher value and capitalisation, but SV is keeping its promises from the point of view of decentralisation. The winner will be decided in the coming months by the practical application in payments.

Previous article Tron is ready to officially launch the Troncard and GRID
Next article SgamePro, here's how to become a crypto gaming ambassador