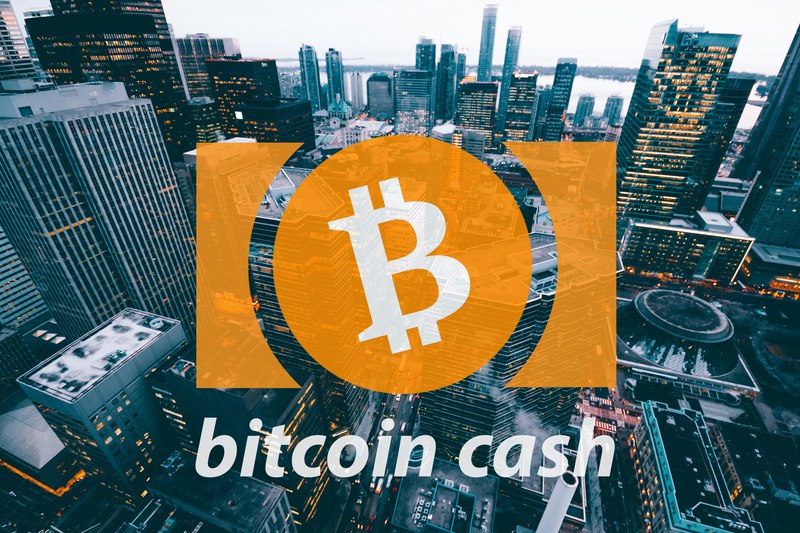 Fifth day of rising: the value of Bitcoin Cash soars

The value of Bitcoin Cash has rose a lot today and even the Bitcoin SV fork is having a positive day. BCH shows a +50% performance, recovering the fourth position and reaching once again the 4 billion dollars of capitalization.

Thanks to this increase in value, Bitcoin Cash leaves EOS and Stellar behind, respectively in fifth and sixth place, despite their positive performance.

In a general context, the market climbs for the fifth consecutive day with a performance that, in less than 24 hours, brings prices back to the levels of late November, driving out all the negative period that had characterized this month of December and almost completely cancelling the decline of the last month.

The market continues to rise indicating that the week before Christmas is already bringing gifts to those who had had the tenacity to maintain their positions after the lows recorded on Friday.

Looking through the list of the first 100 cryptocurrencies listed on Coinmarketcap, only two negative signs emerge: MonaCoin (MONA) and MobileGo (MGO) continue to fall, with decreases between 4 and 15%.

The dominance of bitcoin remains around 54% and, passing to a purely technical analysis, BTC today scored an increase of 8% adding to the total that in just five days marks a rally close to 35%, moving away from the dangerous level of support in the medium and long term of 3500 USD.

A rise that brings back the positivity for investors who now look carefully at the threshold of 4400-4500 dollars, a level of resistance that separates the trend of long and medium term, the dangers are there only with a return of prices below $3500.

As for Ethereum, the value returns again to 120 dollars, a step away from $125, medium and long-term resistance that will be followed very carefully in the coming hours and days.

The value of Ethereum is set on a trend definitely among the best with a performance that, in 5 days, is close to 50%.

After touching the $80 level, we find ourselves at the levels of the end of November before the dangerous sinking of last Friday. Now we must carefully monitor the threshold of $125 upwards and the support of $100 downwards.

Previous article OpenNode is here, use bitcoin in Starbucks and on Amazon
Next article Cryptocurrencies aren't securities. How the SEC regulation could change