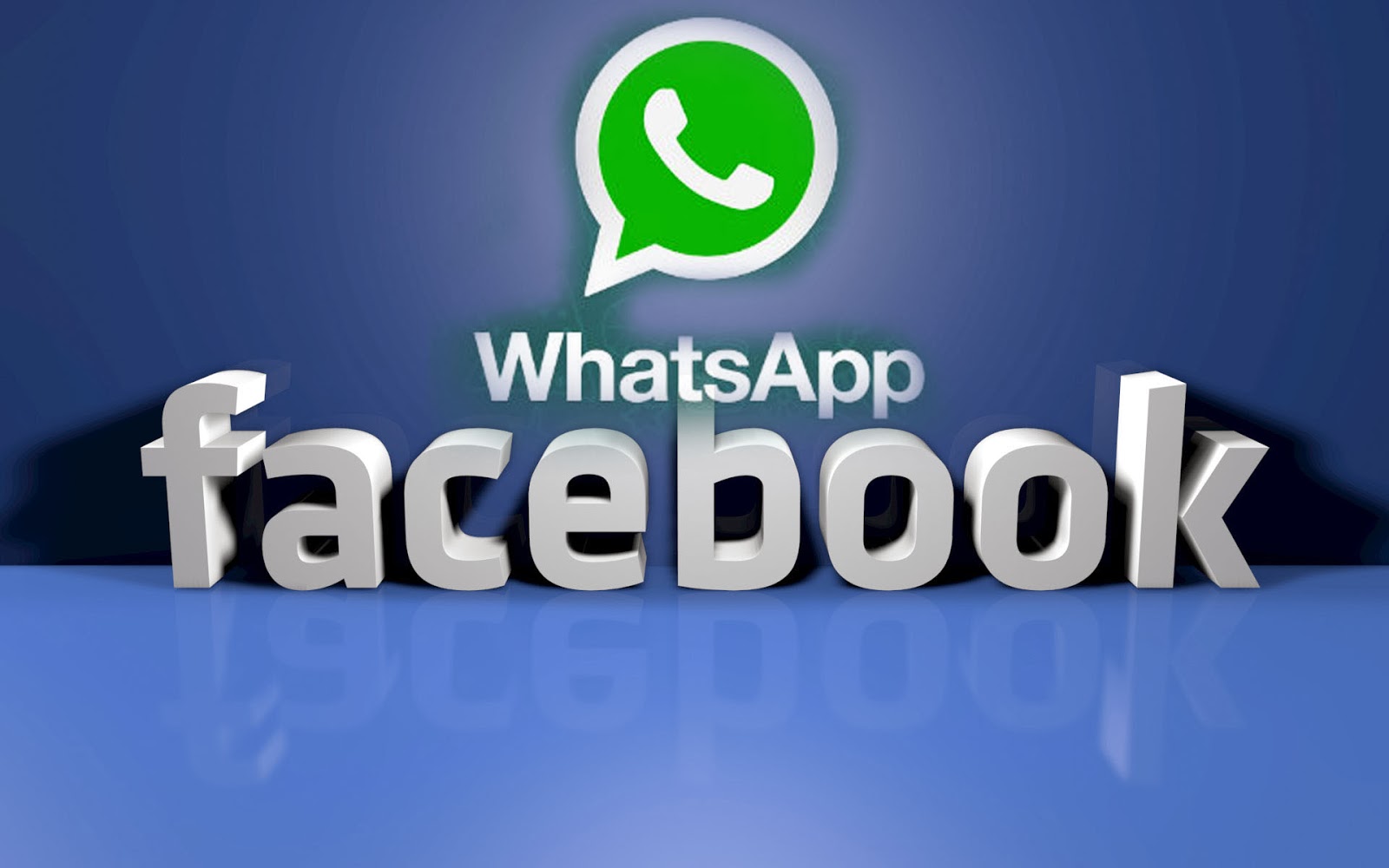 The suspicion that Facebook was working on its own cryptocurrency has been circulating for a long time, and now, according to Bloomberg‘s anonymous sources, there’s a first confirmation: the giant of Menlo Park is creating its own stablecoin for WhatsApp.

One of the first uses of this cryptocurrency anchored to the US dollar would be to allow remittances, especially in markets like India.

The choice of a stablecoin is due to the fact that the volatility of cryptocurrencies still makes it problematic to use them on a large scale as a means of payment or transfer of value, while on the other hand making the cryptocurrency technically part of the corporate platform itself.

According to Bloomberg’s anonymous source, apparently coming from within the Facebook team, the company is still studying the possible strategy, so it would still be far from releasing the stablecoin.

In particular, the security aspects of token storage and regulatory compliance are being carefully evaluated. 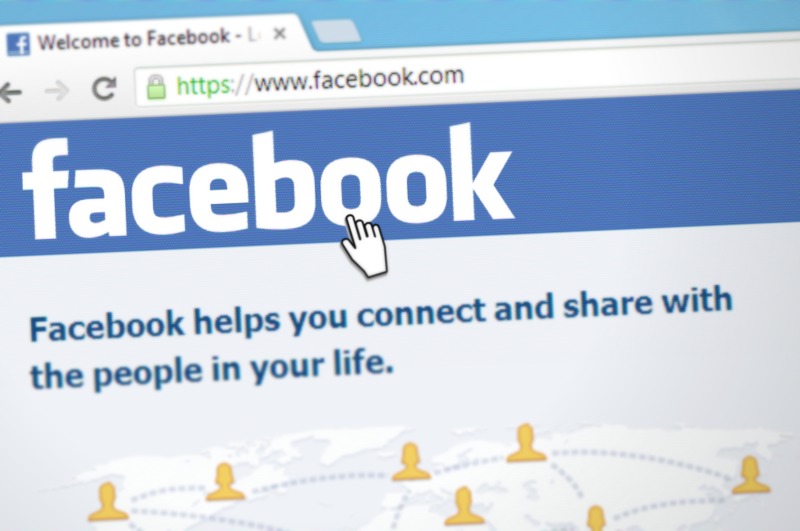 Facebook seems to be really serious, as it now has a team of 40 experts in blockchain technology and cryptocurrencies. At the head of this team there David Marcus, former president of PayPal, former head of Facebook Messenger and member of the board of Coinbase.

WhatsApp is very popular in India, where it has over 200 million users: the country is the world leader in remittances, with 69 billion dollars sent in 2017 alone.

Therefore, this is a market that is very tempting to Mark Zuckerberg’s company and also allows the development of the messaging app’s business side, given the problems that the social network is having in recent months.

Facebook has a total of 2.5 billion global users, over 40 billion dollars in revenue, and good experience in managing problems related to various regulations. This could give the company a significant advantage in creating and distributing a stablecoin. In addition, given the difficult relationship between India and cryptocurrencies, a stablecoin could have a better chance of spreading in the Asian country.