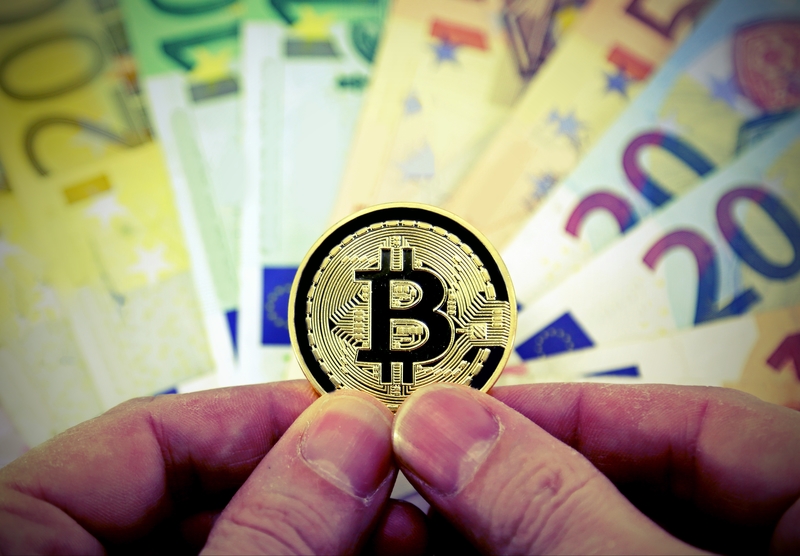 Satoshi Nakamoto: bitcoin as a solution to the problems of capitalism

The creator of Bitcoin, Satoshi Nakamoto, may have been a pacifist and anti-sovereignist who invented the blockchain as a solution to the problems of 20th-century capitalism.

After the Second World War, some thinkers have brought new ideas to overcome the causes that have generated devastation and death. They thought it was the elite, a concentration of power, the most important cause of the war.

Everyone was against the elite who ruled the world that led to war because economic power is coeval with political power.

After the terrible crisis of 2008, we had a single thinker, Satoshi Nakamoto, who re-proposed a model in order not to fall into conflict again and overcome the problems of capitalism.

But he has not done so without rules, such as those hated so much by anarchists and liberals, if anything the governance is very strong, changing it to change data, and therefore achieving power is almost impossible.

What is incredible is that it always relies on the same principles of individual freedom to weaken future global conflicts (and this is the reason why it could be nominated for the Nobel Peace Prize).

We don’t know if Satoshi had even hypothesized a correction of capitalism, or if it is those who have adopted bitcoin who are creating such conditions. The most important are the removal of time, inflation and economic cycles.

The use of bitcoins has made time a neutral factor: never to the advantage or disadvantage of one of the parties.

Time, linked to fiat currencies, is now an independent variable, and this reverses the most important financial concept to which we have been accustomed for millennia.

If there is no time to master, then people are no longer directly subject to the phenomena it causes, such as:

With the traditional currencies, euro or dollar, just because you do not want to lose value, you feel obliged to spend or invest them, triggering the avalanche of compound and crossed interests (not only monetary) between all the subjects involved.

Making money atemporal allows freedom from the top down approach, because there is no longer a binding factor, also for this reason now a possible model is individual, also known as bottom up. All this excites the experimenters, disorients the public, and frightens those who have interests to protect.

If you free yourself from power, particularly from people, organisations – and time – you can choose your preferred model for a new social convention.

All this from an economic point of view. As far as technology and infrastructure are concerned, which are also essential to avoid the concentration of power, we are thinking of a decentralised model.

At first, it may seem the ideal solution because it is absolutely resilient to external attacks and gives power to all, since there is no difference between the centre of the empire and the periphery.

But it is very weak to internal attacks, to divisions to be precise. Because moving away from one network to try to propose another is simple. This causes a loss of focus and especially of a network effect, absolutely necessary to start and grow the crypto-world.

At the moment decentralisation has a great charm, it is a pendulum that takes great speed towards a fairer world, it seems to us that it can change everything and forever.

Instead, there is always an opposite force. It is a struggle against time because on the basis of the collection of our data, the elites – this time digital – are recomposing themselves.

If adoption does not increase and at the same time divisions do not diminish, we fall back into “divide and rule“.