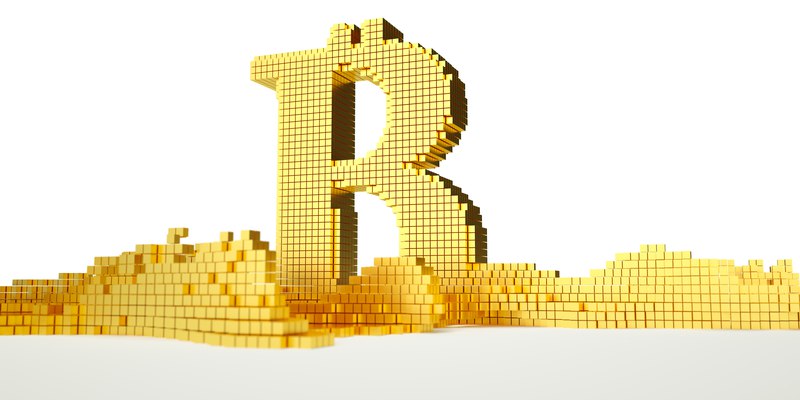 Here is a list of the top 10 crypto days that took place in 2018 related to the blockchain and cryptocurrency sector.

A summary of the year that is about to come to an end. 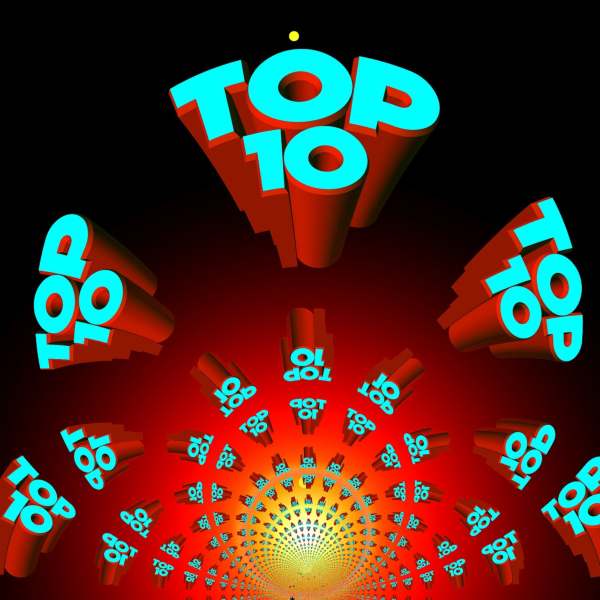 After months of low volatility, the value of BTC loses almost 10% in a single day and about 30% in a week, it is a turning point for the crypto world.

A strong downward trend of the quotations began from this day, involving the whole sector.

The Italian banking giant announces its first operation using blockchain technology thanks to the We.trade platform, which brings together eight big players in the industry in a single consortium, namely Rabobank, HSBC, Deutsche Bank, KBC, Natixis, Société Générale, Banco Santander and Unicredit itself.

The company owned by the New York Stock Exchange announces the arrival of futures contracts backed by real bitcoins (hence the assonance of backed with Bakkt).

A fact that could lead, in all likelihood, to an increase in the price of BTC, opening the sector also to institutional investors.

The launch however, initially scheduled for early December 2018, was postponed to early 2019.

According to Jeff Garzik, one of the most important developers of Bitcoin, Satoshi Nakamoto is actually Dave Kleiman, a forensic computer expert who died in 2013.

Among the circulating hypotheses, let’s try to list what convinces us most of Garzik’s thesis:

XRP surpasses Buterin’s crypto for market cap, breaking through 26 billion dollars and thus becoming the second crypto of the market after BTC.

A second place that today appears well balanced, given that between Ripple and Ethereum there is now a difference in capitalization of around 3 billion dollars, with XRP above 12 billion in total while ETH is around 9.

The co-founder of Ethereum, on the occasion of Devcon 4, criticized the hype around blockchain.

Specifically, Buterin attacked the IT giant by claiming that they are using the word blockchain mainly for marketing purposes and described IBM’s attitude as follows:

“Hey, we own all the intellectual property and this is basically our platform and you’re getting on it“.

The event is considered one of the causes, if not the main one, of the collapse of cryptocurrencies that began in those days.

For sure, the struggle between the two factions has not helped the general credibility of the crypto sector.

The meeting of finance ministers from the world’s 20 largest economies in Buenos Aires stated not only that “cryptocurrencies do not pose a risk to global financial stability“, but also that the technologies underlying them can improve both the global economy and the financial sectors.

The founder of MemoryDealers.com is sued by the United American Corporation (UnitedCorp) along with Bitmain, Kraken and Bitcoin.com.

The accusation against Ver, who currently lives in Japan, is that he manipulated the Bitcoin Cash Network in a fraudulent manner, with the aim of making BCH ABC prevail.

The President of Venezuela, a country affected by hyperinflation and famine despite the enormous oil reserves, announces the creation of Petro, a sort of state cryptocurrency. However, the announcements were not followed by the facts.

To date, there is no official wallet available and only 4000 blocks have been mined against a promise of one block per minute.

Instead of a real cryptocurrency project, that of Petro appears to be a propaganda move of a regime exploiting the fact that the country is on its knees.

Previous article John McAfee becomes a Patron advisor
Next article Satoshi Nakamoto: bitcoin as a solution to the problems of capitalism