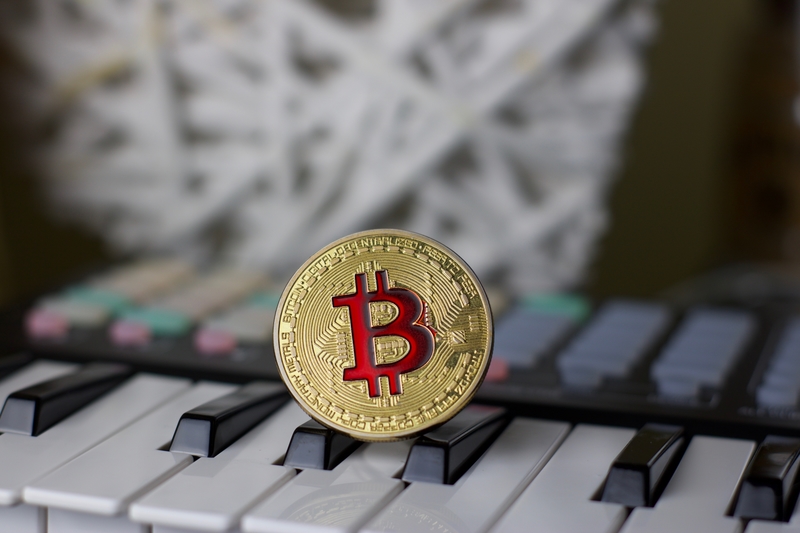 The most listened Bitcoin songs on the internet

After the price boom in 2017, several songs dedicated to Bitcoin have been published.

But also in previous years, there were some songs that were quite successful. 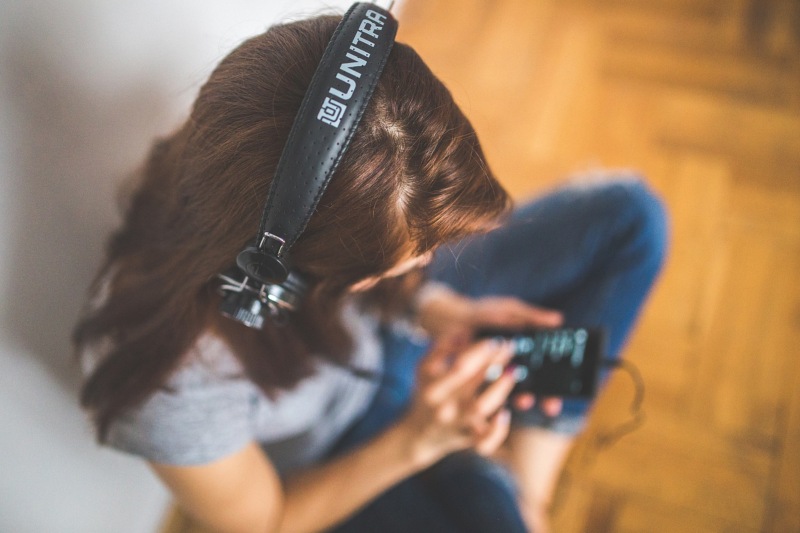 However, the most successful songs are those published during the period of the 2017 boom or the following year.

Excluding those that just mention Bitcoin, and taking into consideration only those entirely dedicated to cryptocurrencies, the most successful is probably Bitcoin (Bhad Bhabie Diss) with over 9 million views on YouTube and over 1.5 million listeners on SoundCloud, published in February 2018.

While in March 2018, Bitcoin Ca$h by Lil Windex was released on YouTube, which exceeded 1.2 million views.

In December 2017 the parody HODL GANG – Bitcoin Rap Gucci Gang Remix was published, with over 720,000 views on YouTube.

There are actually hundreds of other songs dedicated to Bitcoin or cryptocurrencies on YouTube, but there are few that exceed 100,000 views.

Certainly, the most represented genre in this ranking is hip-hop, with very few exceptions.

Previous article The most interesting crypto Telegram groups of 2018
Next article Le Fonti TV, a blockchain event in Milan on March 6