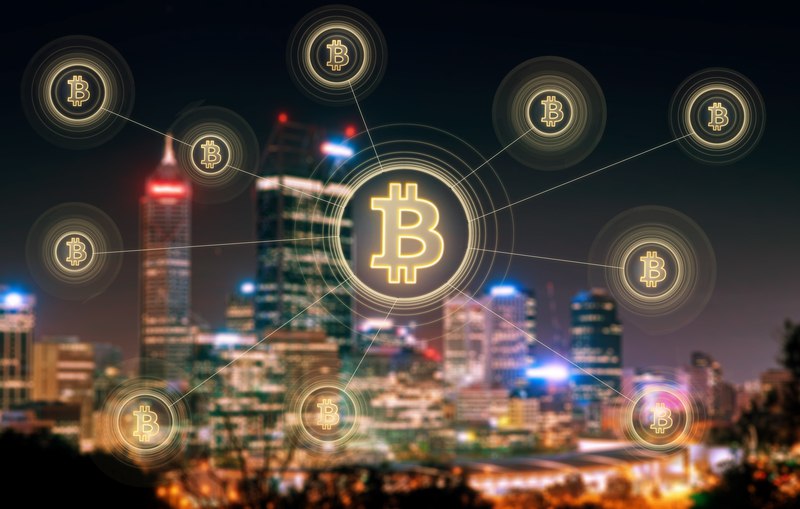 Blockchain: the Chinese CCID awards EOS in the December ranking

The CCID, the Chinese public body for the study of information technologies, has published its blockchain ranking for the month of December 2018.

The index is based on the evaluation of three indices: the quality of the basic technology, the practical applicability and the innovativeness of the project.

The set of these indicators, differently weighed, generated a general ranking that sees EOS in first place with 156 points, Ethereum in second place with 136.4,  GXchain in third place with 117.5 and Komodo in fourth place with 112.6.

Compared to the November ranking, in December the CCID withdraws Bitcoin, which moves from the thirteenth to the nineteenth position, due mainly to an improvement in the votes of the other projects.

Strong descent also for BitShares, which passes from the third to the eighth position and for Steem, which goes down from the fourth to the tenth.

If we consider the sub-classifications, EOS leads ahead of GXchain and Bitshares.

As regards, however, the applicability, Ethereum leads the ranking, followed by NEO and Ontology.

On the other hand, if we consider the innovativeness of the projects we have bitcoin in mind, followed by EOS and Ethereum, for the trigger of new solutions based on the oldest blockchain.

EOS turns out to be a confirmation based above all on the quality and structural strength of its blockchain, justifying its success also practical, while Ethereum confirms its high applicability in the projects.

Also in the queue the same positions are confirmed with respect to November, with the last three places assigned, in ascending order, to Decred, NEM, Litecoin and Bytecoin.

The CCID, the organization that prepares this research on the basis of a scientific committee that gathers some of the best Chinese and international university experts, is an emanation of the Chinese Ministry of Industry and Technology that carries out a consulting activity both for the public sector and the private one.