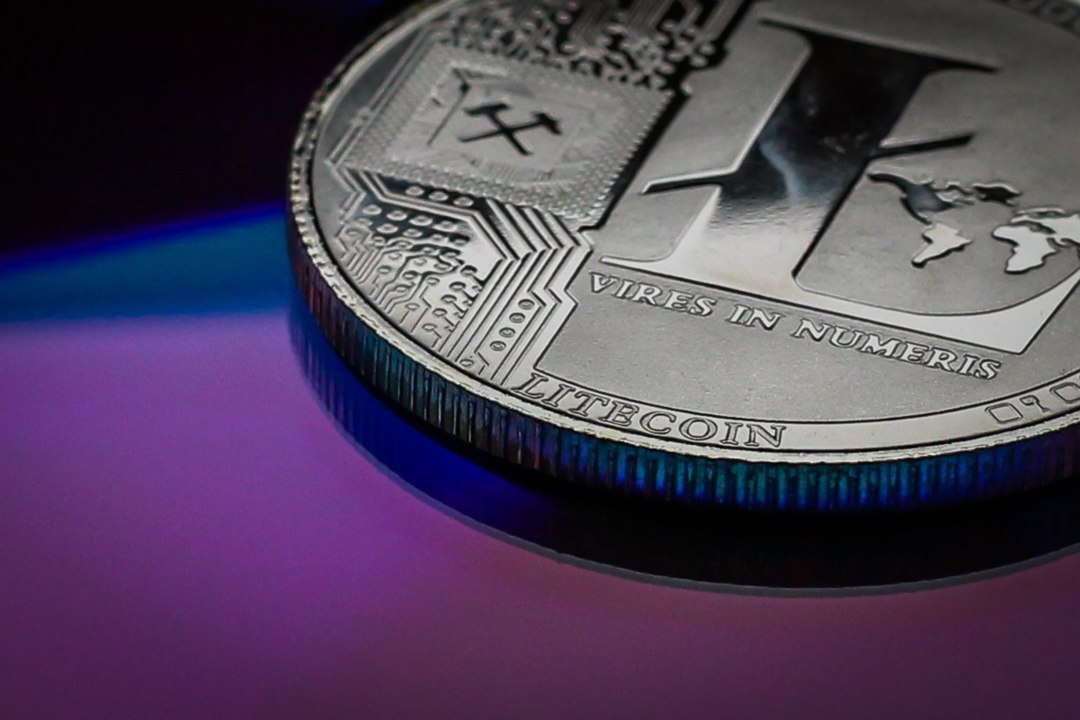 Litecoin: the cryptocurrency becomes an official partner of the UFC

The Litecoin (LTC) cryptocurrency has officially announced that it will be an official partner of the UFC, Ultimate Fighting Championship, during the fight between Jon Jones and Alexander Gustafsson to be held on December 29th in Los Angeles, at the Inglewood Forum. 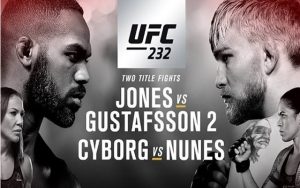 The UFC is one of the main Mixed Martial Arts (MMA) leagues, founded recently and developed globally with fights broadcast worldwide, often through Pay Per View platforms.

The sponsorship will see the Litecoin brand on the walls of the arena, an effective way to create and spread brand awareness to millions of people.

At the same time, Litecoin is not just any brand like that of a beer or a clothing line and the official post of the announcement leaves the door open to different future developments.

The sponsorship of the UFC had been in the air for some time but now, in the proximity of the event, it has been officially confirmed.

The Litecoin Foundation has an ad hoc marketing and sponsorship program, but they were usually limited to virtual currency events, such as the famous Litecoin Summit, the last of which took place last September.

This time, they wanted to do things big and take advantage of an event of global importance.

This is not the first time that a cryptocurrency has been linked to a sporting event: Coindeal is a sponsor of the English Premier League football team Wolverhampton Wanderers, while in 2014 Dogecoin helped Bob’s Jamaican team raise funds for participation in the Winter Olympics in Sochi, Russia.