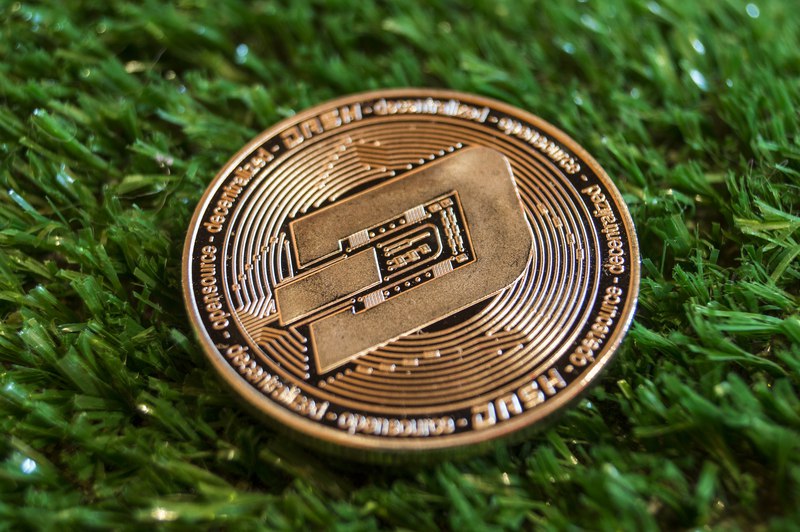 The December Dash report featuring development proposals and news has been published. Dash’s community is more active than ever, also thanks to the spread that this crypto is experiencing, especially in Venezuela. 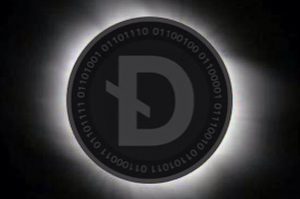 Of the 34 development proposals, 13 have been already funded while 21 are pending.

Those requiring funding can be voted by the members of the community on DashCentral.org, in order to decide which proposals will receive the necessary funds to proceed from Dash Treasure.

However, the proposals are not only related to technical and IT development.

There is also an educational proposal related to Venezuela.

The proposal is called “Venezuela: 1st Dash Nation” and provides, among other things, training for entrepreneurs, traders, companies, journalists and teachers, with a weekly presence on TV, radio, press and YouTube.

The authors of this proposal have stated:

“Venezuela, with its profound economic crisis, is the perfect storm to prove that a cryptocurrency can be massively adopted by an entire country, and we have proved in the last year that Dash really can help Venezuelans overcome the economic barriers of hyperinflation, exchange control, lack of cash, poor functioning of POS and low spending limits”.

There are also proposals to contribute to a greater diffusion in Thailand, in Nigeria, and one for the creation of a hub in Africa.

Most of these proposals were already mentioned in the previous November report, so they continue to be discussed as they are not easy to implement and require a considerable amount of time to be completed.

Previous article Litecoin: the cryptocurrency becomes an official partner of the UFC
Next article Blockchain: agreement between Doc.com and UNODC to spread health services in Africa