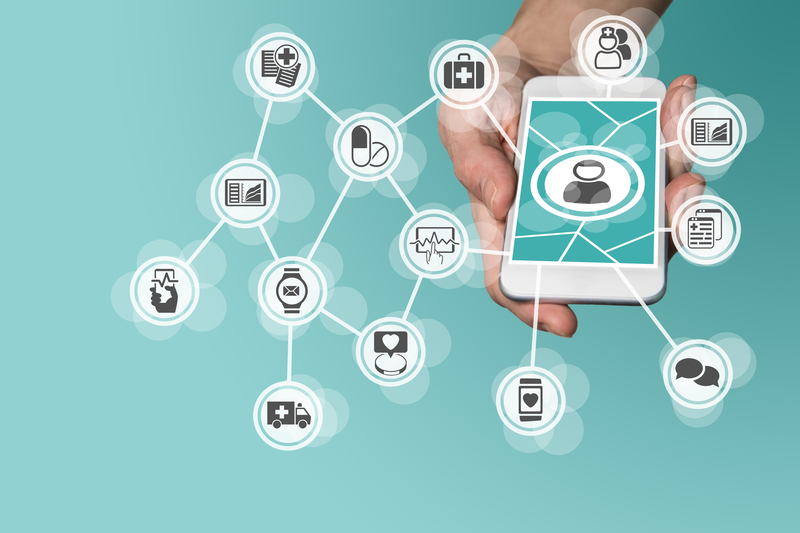 Blockchain: agreement between Doc.com and UNODC to spread health services in Africa

Doc.com, an online platform for telemedicine and telepsychology on the blockchain, has reached an agreement with the UN body UNODC for the development of basic health services in East Africa.

This is something we have been working for several months now, we are extremely excited to now make it official. Working with the @UN in Africa will allow us to help millions of people who normally would not have access to #healthcare. #telemedicine $MTC https://t.co/awo9d9CQ1k

The agreement was reached on December 20th, with an official letter signed by Amado Philip de Andres, the head of the UNODC regional offices for East Africa.

The partnership should allow access to the health services of the platform to residents in the area where the African population is very scattered and it is very difficult to travel, but mobile phone reception often covers much of the territory, sometimes even 90%.

Therefore, a telemedicine and telepsychology service would be able to reach even the most isolated communities with a limited investment and can be the optimal solution to offer a basic information service to the neediest communities.

Doc.com already operates in 20 countries through an ERC20 token called MTC in order to carry out its activities and obtain the necessary financial resources.

The token is already tradable on some exchanges including TopBTC and KuCoin. Since its launch last May, the token’s value dropped to a few cents, after a short period in which the prices were around 0.4 USD.

The use of mobile services for charitable activities is widespread in Africa, where non-profit systems such as FrontlineSMS or Ushahidi provide free SMS services for medical or general emergency situations. 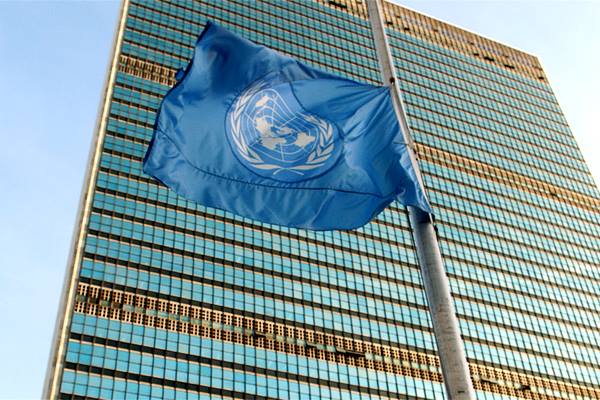 The United Nations has already used blockchain technology in several cases, for example, to provide economic aid to Syrian refugees, or through the cooperation between the Blockchain Charity Fund and the United Nations Development Programme with the aim of raising funds for charity.