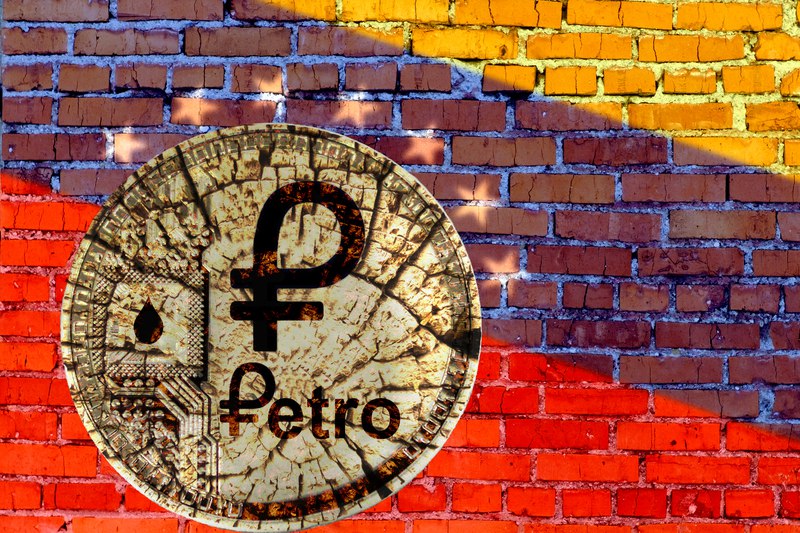 The President of Venezuela, Nicolas Maduro, is trying to promote the use of Petro as an alternative currency to the Bolivar, but without significant results.

From the point of view of mass adoption, there are still technical obstacles that make the operation simply impossible.

First of all, there are still no wallets that can be used for trading and even on the website, where Petro can be purchased, there is still no possibility of trading it once purchased.

Obviously, it has not been enough to redenominate wages and pensions in this new Venezuelan crypto to impose its use. Also, the attempt to convince other nations to use it for international trade is proving much more difficult than expected.

In fact, being a currency anchored to the value of the Venezuelan oil, Maduro’s goal was to use it as a currency to buy the oil extracted in the country.

This, however, is not happening because the States to which the purchase of Venezuelan oil in Petro has been proposed have refused.

During his recent visit to Moscow, President Maduro offered this opportunity to Russia. 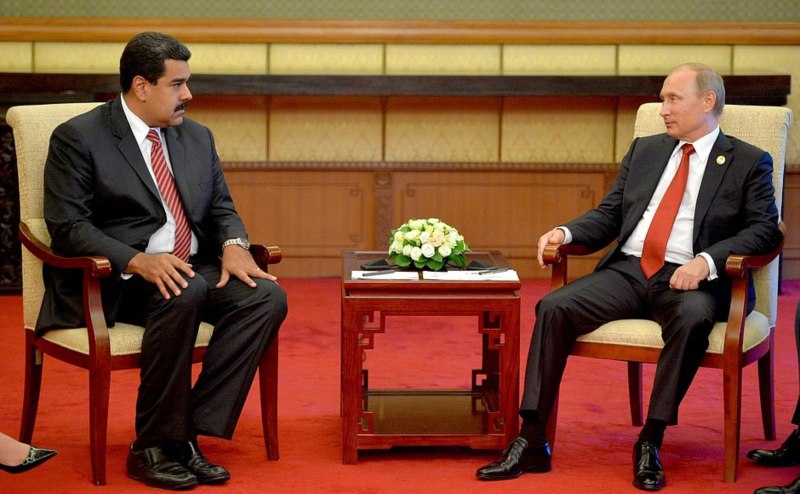 According to Venezuelan ambassador in Russia, Carlos Rafael Faria Tortosa, the country led by Putin would have shown great interest in this proposal, but the Russian Deputy Minister of Finance, Sergei Storchak, said that there is no plan in place that provides for the use of  the cryptocurrency in bilateral trade with Venezuela in the near future.

During the press conference held in Moscow, Maduro also revealed that he would gradually introduce Petro in trade relations with international partners, stating that Venezuela will begin to use it for all transactions in the oil sector in 2019.

To date, however, these seem to be just undisclosed statements.

The plan would be to start oil exports paid in Petro already in the first quarter of next year, so much so that the Venezuelan government has invited distributors of domestic oil and petroleum products, air carriers and shipping companies, to create their own wallets to be able to pay and be paid in this cryptocurrency.

However, wallets that support Petro do not exist yet, so much so that, to date, it is not even possible to achieve possession of the tokens, but only of certificates of ownership.

Russia is not the only country to which the use of Petro for international trade with Venezuela has been proposed.

For example, Belarus has been offered to pay, using the state cryptocurrency, part of the $113 million of debts caused by the construction of housing projects of the Belarusian state construction company Belzarubezhstroy, but there is no confirmation that this has been accepted.

On the contrary, the former Soviet country is trying to convince the Venezuelan state to repay its debt with raw materials, so that it can then export them to the global market.

The proposal was also made to the OPEC countries, with a video by the country’s oil minister, Manuel Quevedo, published last month by the state energy giant PDVSA, in which he says:

“The Petro will become the digital currency of the international oil trade. We will present it to OPEC. This will be a move to spread cryptocurrencies internationally”.

To date, even these statements are not supported by concrete facts, since no confirmation has yet been received from OPEC.

Another country to which payments in Petro have been proposed is Bolivia.

In particular, they were proposed to the Bolivarian Alliance for the Peoples of Our America (ALBA), to which Maduro said:

“We need to unite for economic liberation and go along the path of joint development”.

Previous article Blockchain: agreement between Doc.com and UNODC to spread health services in Africa
Next article Waves, the price rises on Coinmarketcap