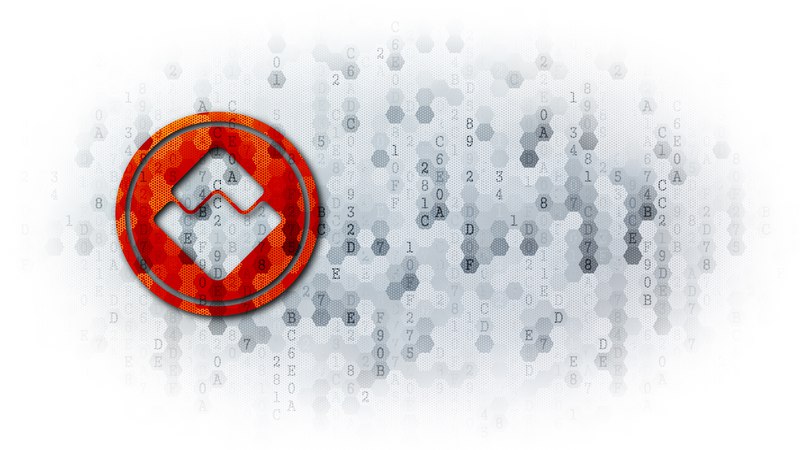 Waves, the price rises on Coinmarketcap

After the rises of recent days, prices are mitigating part of the rise that characterized last week. Among the best performances, Waves continues to be noticed with a price rise of over 1.3%, as we can see on Coinmarketcap.

After having distinguished itself in the last weeks for having maintained a bullish trend in clear contrast with the rest of the sector, today Waves returns to be talked about, perhaps a reason that has raised the price of the token. In recent hours, the Waves platform development team has announced the release of Waves explorer 2.0 by the end of the year.

The Waves block explorer will have a clearer and more intuitive interface making it easier to use even for less experienced users, allowing to track any network or node. The implementation of the code libraries will increase the speed of loading of pages and platform components.

Apart from Waves, prices are sitting on Santa’s sleigh but without the reindeer’s towing that, after having towed the prices, are now bringing a generalized weakness to the whole sector.

Scrolling through the Coinmarketcap list of the first 100  coins per capitalisation, the colours alternate between green and red, with the prevalence of the first. Bitcoin Diamond (BCD), in 37th position on Coinmarketcap, slips over 1% from yesterday afternoon’s levels.

The other negative balances do not exceed the percentage point, showing a day with little movement. Further confirmation comes from the daily trading volume, at the lowest levels of the last month.

Total capitalisation has fallen back to $125 billion, after reaching nearly $150 billion on Christmas Eve. The dominance of the first three in the ranking is also losing ground: Bitcoin falls close to 52%, Ripple to 11.7% and Ethereum to 10.3%.

After approaching $4400 on Christmas Eve, closing the best week since last April, the prevalence of profits has rejected prices below $3900, reviewing the levels of last Thursday, December 20th.

Technically, there’s a configuration of the Head&Shoulders bullish reversal figure on a monthly basis. It is a technical figure of particular importance and attracts the attention of many traders. A continuation of the weakness is not excluded in the coming hours.

Only below $3700 the technical picture would begin to worry.

After the rally of the last days that doubled the value of Ethereum from 83 to 163 dollars in less than 10 days, the prices register a physiological retracement that, at the moment, does not affect the bullish structure.

The weekly balance remains positive with a gain of more than 12%. The weakness can concede further descents up to the 120 dollars area. Only a return below 110 dollars would begin to jeopardize the rise started with the low of December 15th.

The return above $165 would open space to return to test the resistance of the $200.