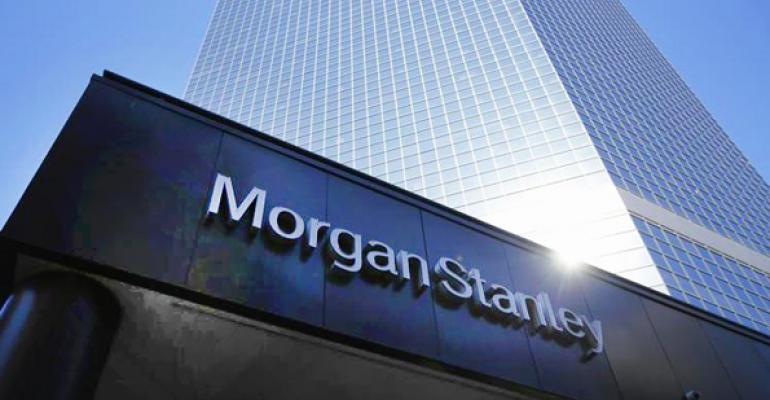 Morgan Stanley, $10 million fine for AML. A reflection on crypto and KYC

Morgan Stanley, the well-known American investment bank that for some time now has been devoting itself to crypto projects, has been fined $10 million by the Financial Industry Regulatory Authority (FINRA) for problems with anti-money laundering (AML) regulations.

The Financial Industry Regulatory Authority (FINRA) fine would be due to AML problems extending over a period of more than five years, from January 2011 to April 2016, and for more than $10 billion in credit transfers and transfers in foreign currency.

During the ICO fever, especially in the last year, the KYC (Know Your Customer) procedure, aimed at avoiding money laundering and therefore of cryptocurrencies, has become more and more widespread.

But, as Edan Yago, CEO of Epiphyte said a few months ago, “There’s a Bigger Scam Than Anything in Crypto, It’s Called KYC/AML”.

In fact, KYC was born as a rule to try to regulate investments in crypto and the movement of these in order to avoid money laundering, but this system costs tens of millions to companies every year: according to some data, it costs about $10 per person who sends their documents for verification (whether it is Tier 1, 2 or 3, etc …).

Moreover, KYC places territorial restrictions even on crypto, which were actually born as borderless currencies, and excludes the poorest people without an “appropriate” identity card from entering this sector that has financial inclusion as one of its main goals.

However, this big brother situation is not only related to crypto, often mystified as the easiest way to evade tax or money laundering, as AML procedures are also applied to more traditional banks.

Whether Morgan Stanley is guilty or not is not an issue here and we’re not interested in that – Morgan Stanley hasn’t even responded to the accusations yet.

What actually matters now is to remember that cryptocurrencies and bitcoin are not the absolute evil as often depicted by headlines such as “We are facing a Ponzi 4.0”: banks, fiat currencies and all other traditional financial systems can be used as a means to launder money.

Bitcoin is just the newcomer who is blamed as the new student who arrives in a already formed class.