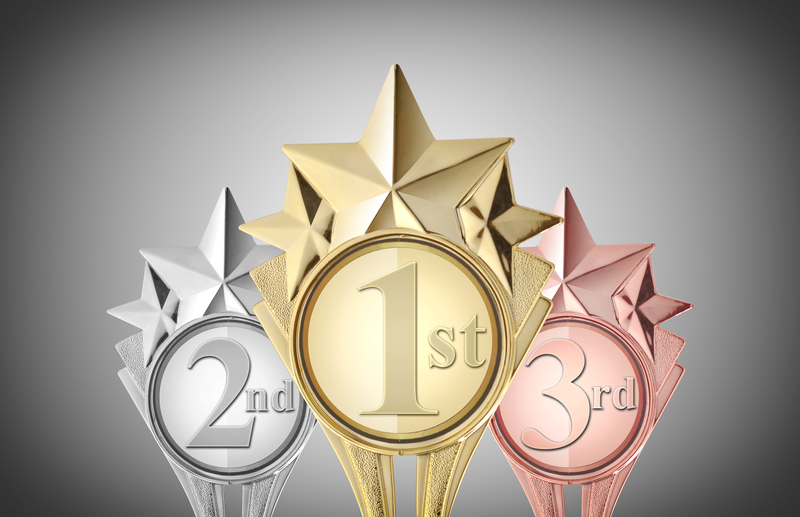 Cryptonomist Awards: the best events of 2018

To celebrate our first year of life, we have decided to award the Cryptonomist Awards 2018 to the most interesting projects, events and films according to our editorial staff.

We have avoided talking about the best ICOs or cryptocurrencies to not give what could be seen as investment advice. In fact, all the projects mentioned do not have tokens currently available on the market.

Cryptonomist was founded less than a year ago, opening its doors in March 2018, but has already published more than 2500 written articles (5000 if we consider that they have been translated into English). Many are the words that have been dedicated to tokens sales and promising startups.

And the Oscar goes to… Trust Machine, directed by Alex Winter, also known for the documentary Deep Web that tells the story of Ross Ulbricht.

Trust Machine, released in late 2018, tells the story of Bitcoin and the potential of blockchain technology, counting among its producers Joseph Lubin, co-founder of Ethereum and founder of ConsenSys.

The particularity of Trust Machine is that it outlines the economic and political reasons that led Satoshi Nakamoto to invent bitcoin, reasons that are often forgotten and for which the true revolutionary potential of bitcoin and decentralisation is not always understood.

Although still in alpha version, we give this award to Wallem, an app that allows catching crypto like Pokemon in PokemonGo. The app uses augmented reality to identify on the screen the tokens you can capture with a few clicks and enrich your wallet and why not, also take a walk.

Cryptonomist has been one of the few newspapers to be able to test the app, first in Lugano, where the company is based, and then in London.

Choosing the winner in this category was really difficult. The other finalist was the Malta Blockchain Summit.

Despite this, the event we reward is the Blockchain Cruise, which we attended in early September and where we had the opportunity to interview Roger Ver, McAfee, Charlie Lee and many other important authorities in the crypto industry. Only Satoshi Nakamoto was missing!

Fake news of the year

We decided to give an award also to the fake news that has most amused us this year: Elon Musk is Satoshi Nakamoto. No, unfortunately it was just fake news.

Most anticipated project of 2019

Many are the projects expected for 2019, but our Cryptonomist Award 2018 for this category goes to RGB, which could undeniably modify and improve bitcoin as we know it today.

For this category, the article seems to have been chosen by our readers, because it is the most read article on Cryptonomist. It is “Europe officially recognizes virtual currencies” published in July 2018.