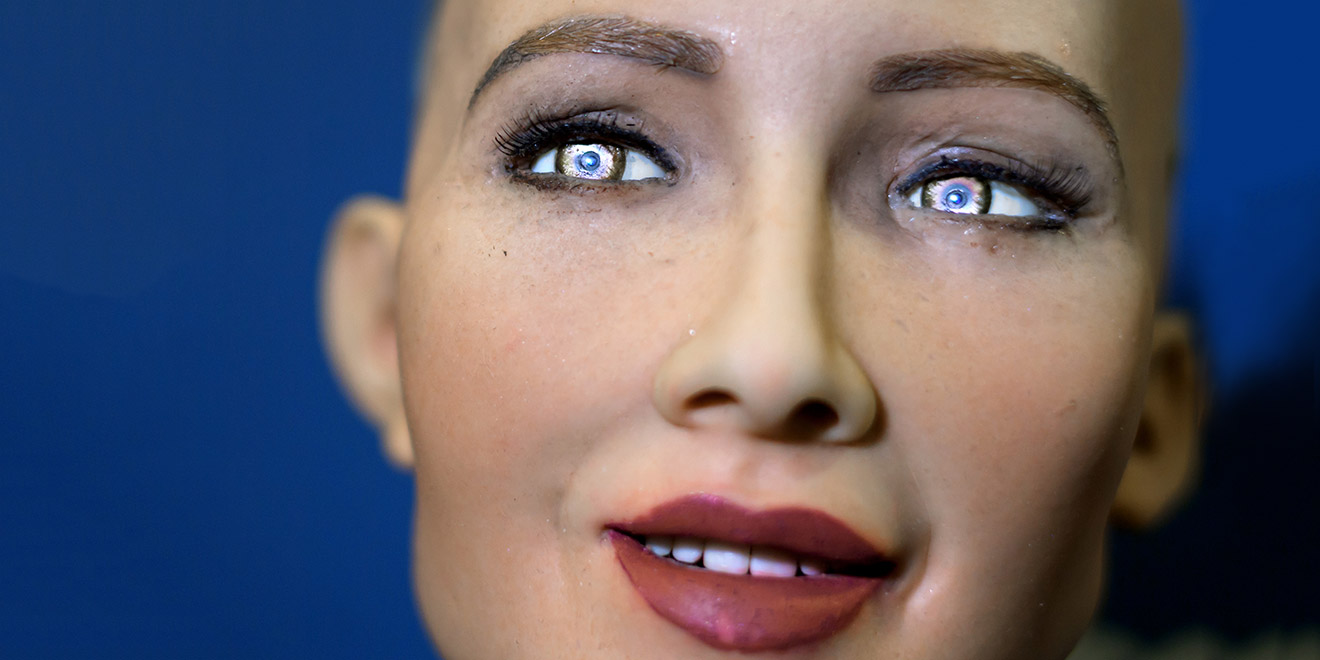 SingularityNET: Sophia and the token sale of the AGI project

On the occasion of the Malta Blockchain Summit a month ago, Cryptonomist attended the press conference featuring SingularityNET CEO Ben Goertzel and Sophia, the robot from Hanson Robotics whose intelligence and data would be based on the blockchain.

During the press conference, Sophia answered many questions from the press and the curious conference attendees, showing her ability to interact and express herself: the robot, in fact, is capable of making more than 60 facial expressions and her design was inspired by the British actress Audrey Hepburn.

Sophia is an example of the so-called AGI (Artificial General Intelligence), or the ability of machines to fully replicate human intelligence. The term AGI was introduced by Mark Gubrud and Shane Legg to differentiate it from Artificial Intelligence (AI) projects that do not imply the ability to have a consciousness.

Watch the video of the press conference with Sophia and the SingularityNET CEO here:

Previous article Swiss Fintech and Legal Meetup: an appointment with decentralisation in Lugano
Next article STARS and CRYPTO: the horoscope of digital coins