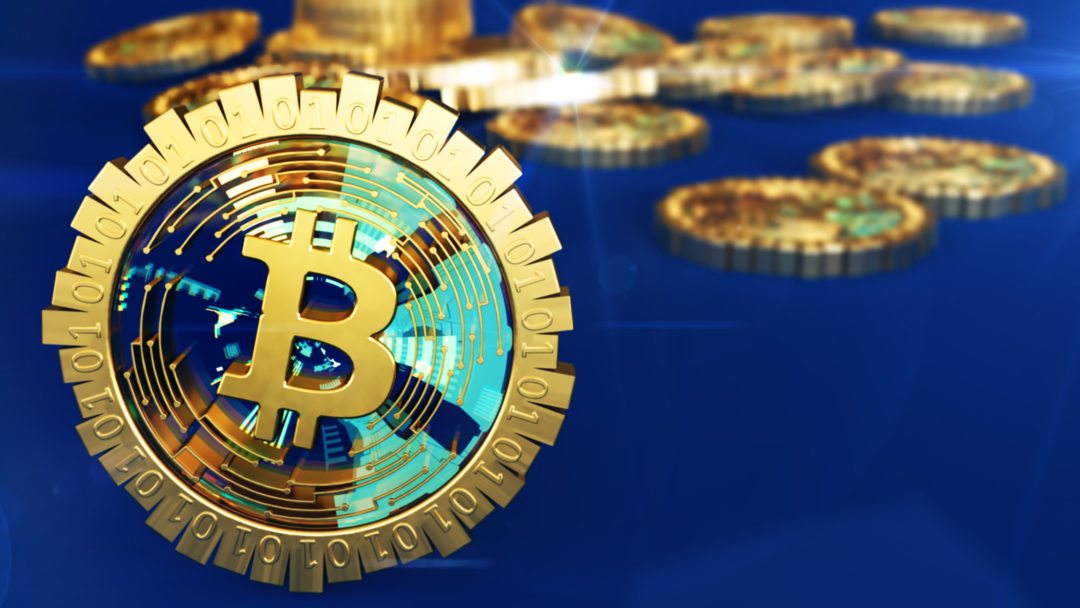 The difficulty of Bitcoin mining increases

After months in which the difficulty for bitcoin mining had been in sharp decline, there was an upward adjustment at the end of December, a sign that the hash power has returned to grow, as indicated by the graph.

These data are confirmed by Bitwise and blockchain.com:

The adjustment takes place after long months in which the fall in virtual currency prices suggested an irreversible collapse of hash power.

The system was then corrected, causing the difficulty to drop dramatically, thus making BTC mining simpler and more profitable.

A minimum of profitability was touched on December 19th, but later it increased, leading to an increase in hash power, and now, to an adjustment of the difficulty.

This confirms the view of Bitcoin‘s supporters who have always believed that the system was able to self-regulate even in the face of significant price drops, while many feared that the decline in value would have made it so inconvenient to mine that the majority of miners would have ceased the activity, a fact that did not happen.

This adjustment coincides with the growth of Lightning Network that reaches 5,000 active nodes and 2 million payment capacity with BTC.

Yet another element that indicates how this moment can be a useful consolidation on which to build successive steps forward.

Previous article Fortnite: the store now accepts crypto payments in Monero
Next article Ripple Transactions: more than a billion dollars moved in one day with XRP