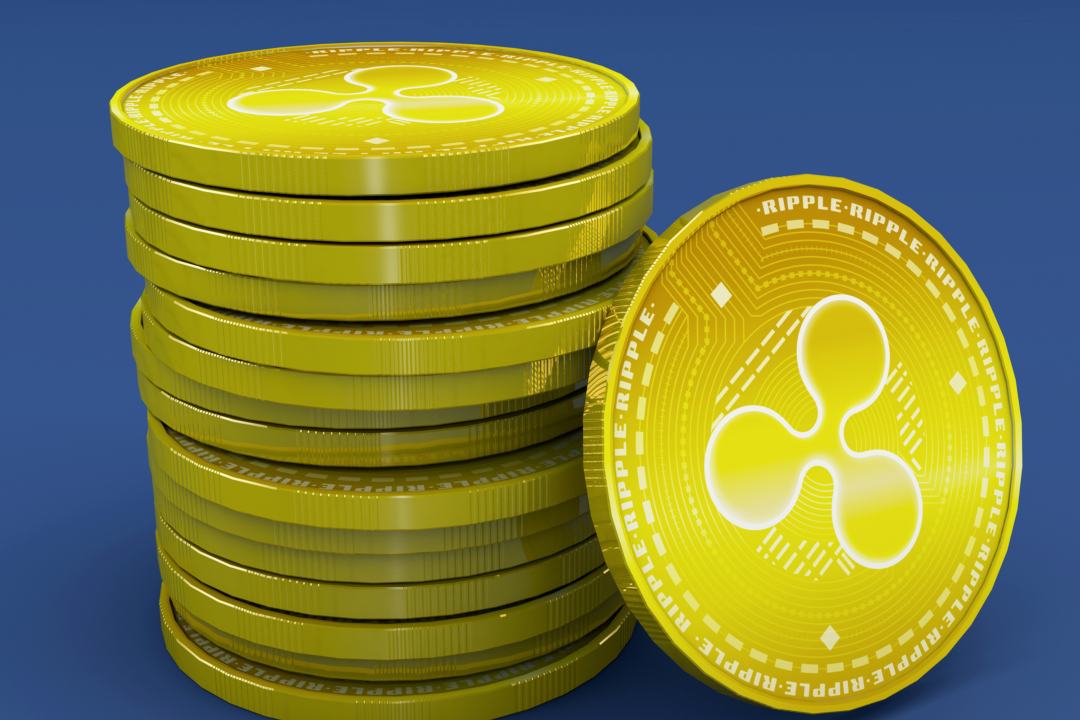 Ripple Transactions: more than a billion dollars moved in one day with XRP

The Whale Alert profile has published several tweets related to the news that on January 1st, 2019, several major XRP transactions were performed on the Ripple network.

Adding up all the amounts of these large transactions we arrive at a total of more than 2,900,000,000 XRPs sent, for a counter value of one billion and 69 million dollars.

The commission costs were really minimal because, in total, these transactions cost less than a penny and the execution time was about four seconds for each transaction.

These were seven transactions, the largest of which concerned 1,108,302,304 XRPs, for a dollar equivalent of more than 392 million, sent from an unknown wallet to a Ripple OTC Distribution wallet.

It is not the first time that such volumes are moved in such a short time using XRP.

It is also possible that these are technical movements and not real payments.

That is, these seven transactions, which took place in a single day at the beginning of 2019, could be part of some maintenance activities of the wallets or have been carried out by Ripple itself.

Furthermore, there were large volumes of exchanges of a purely technical nature even in December and with other cryptocurrencies, so the most likely hypothesis remains related to movements for maintenance purposes.

The value of XRP does not seem to have been affected in any way by these large movements, which would further confirm the hypothesis of transactions of a technical nature.

Meanwhile, XRP has recently been overtaken by Ethereum for market capitalisation, as can be seen from the data on Coinmarketcap.