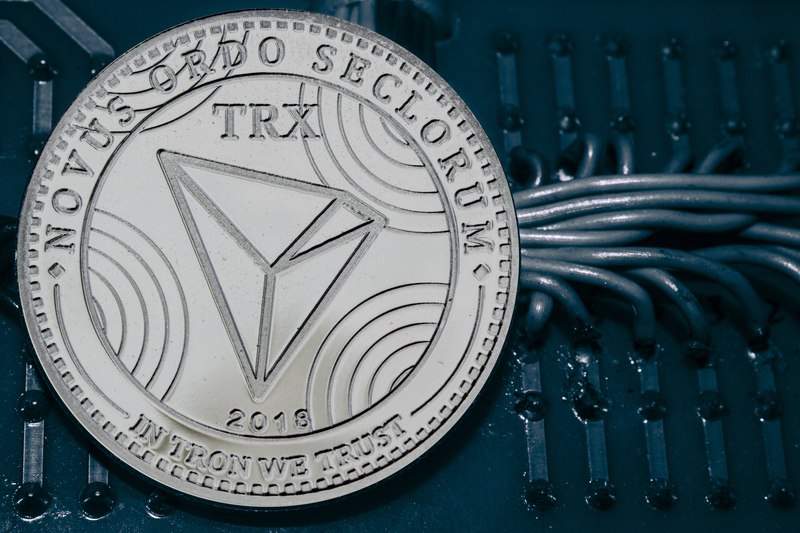 Justin Sun, CEO of Tron, announced on Twitter that the eighth phase of the ERC20 token burn, which consists of burning part of the TRX tokens, has been completed today. The transaction is visible at this link.

In general, when there’s a token burn, a specific quantity, in this case 182.3 million Tron (TRX) ERC20 tokens, is sent to an address that cannot be accessed and which can be seen on EtherScan.

Tron, during its ICO, had put on the market 100 billion TRX ERC20 tokens (at the time based on the Ethereum blockchain) and the ERC20 token burn began exactly from June 30th, 2018, marking today the completion of its eighth phase. 1.28 billion ERC20 tokens are still waiting to be exchanged.

By the end of June 2018, Tron had announced the separation from the Ethereum blockchain, exchanging the ERC20 TRX tokens issued with the new TRX tokens based on the Tron blockchain.

That’s why, whenever important figures are reached, the team performs what is called an ERC20 token burn, which today completes its eighth phase and which will only end when all the 100 billion TRX ERC20 tokens issued will be fully exchanged for the native Tron ones and then burnt. Last November, Justin Sun announced that he had already burnt $800 million worth of TRX ERC20 tokens.

In recent months Tron is taking all the necessary measures to extend the adoption of its TRX tokens in collaboration with giants such as Binance and expanding its usability with the TronCard and Grid, all starting this 2019 in tenth place in the crypto capitalisation ranking, as can be seen on Coinmarketcap.

Previous article Ripple Transactions: more than a billion dollars moved in one day with XRP
Next article Free Ross Ulbricht: a petition for a pardon from Donald Trump
Stefania Stimolo