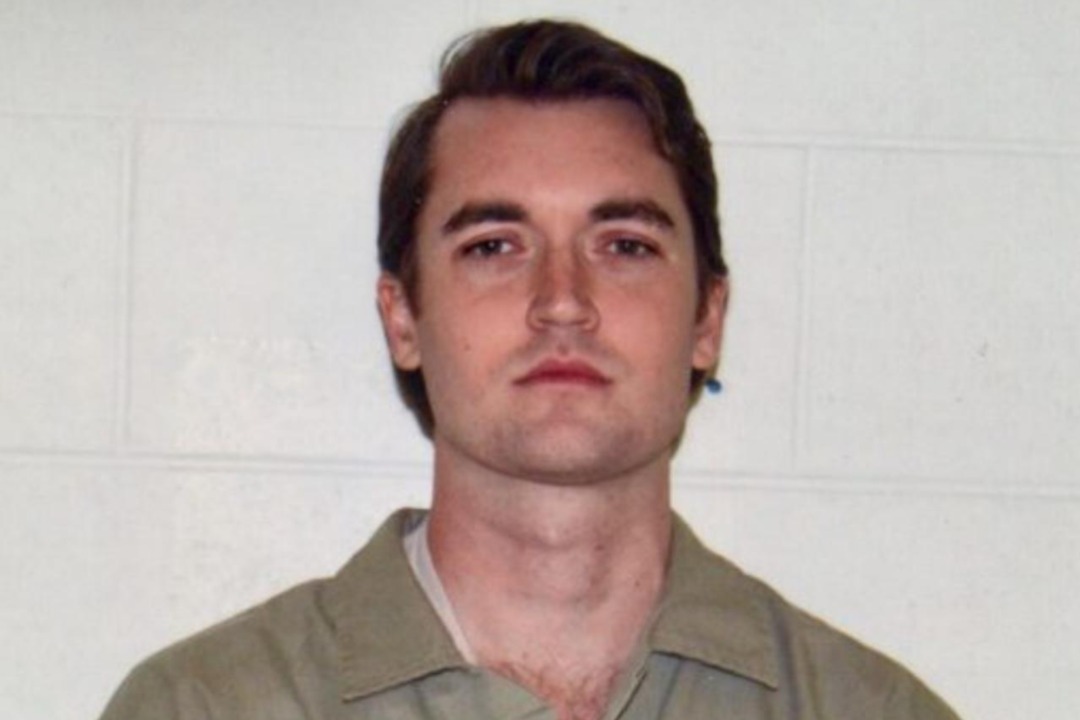 Free Ross Ulbricht: a petition for a pardon from Donald Trump

Free Ross Ulbricht: the founder of Silk Road, is serving a life sentence in the United States and the latest news related to him is about an explicit request for pardon sent to US President Donald Trump.

Ulbricht, despite being imprisoned, can use Twitter and, through the social network founded by Jack Dorsey, has launched an appeal directly to Trump.

The founder of Silk Road posted a photo of a very short open letter written by himself, adding a link to the petition with which more than one hundred thousand people are asking clemency for him.

With this letter Ulbricht wishes everyone a 2019 full of freedom and second chances, wondering if Trump will give him one too.

He also asks to sign the petition for his pardon and concludes by saying that the support of his followers gives him a lot of hope, which is rare in prison.

In other words, Ulbricht is asking Donald Trump to grant him a pardon so that he can be released, even though no answer has yet arrived.

On December 23rd, Ulbricht had also sent a letter to Roger Ver, asking the owner of Bitcoin.com for help to seek further support in order to convince President Trump to grant him a pardon.

In the video, Roger Ver could barely hold back the emotions and accepted the invitation to support Ulbricht’s request, finding him guilty only of allowing people to try to be happy.

The story of Ross Ulbricht is also the subject of a web-series, entitled Railroaded, now in its sixth episode and published on the site FreeRoss.org.

Cryptocurrencies in red, dragged by the stock markets
20 billion BitTorrent tokens in staking