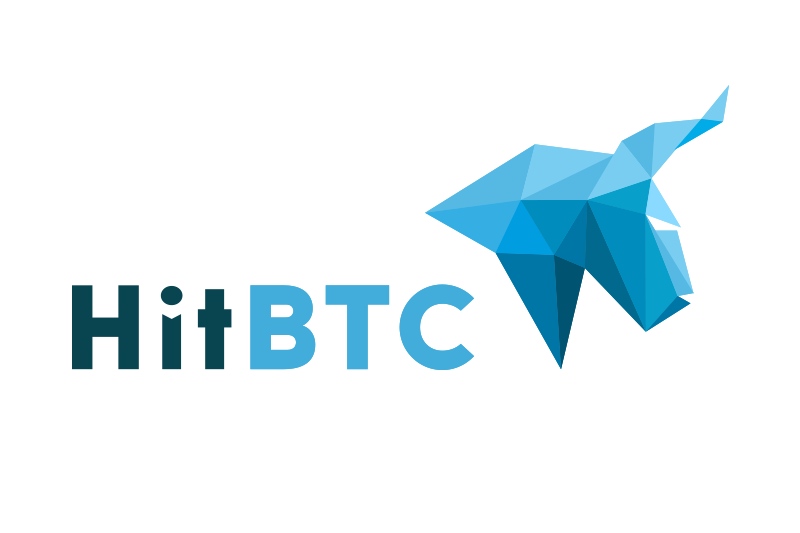 The HitBTC exchange has temporarily blocked all the withdrawals from its wallet, probably due to the Proof of Keys initiative.

Several users have complained about the block, one of whom, Pedxs, has posted on Reddit a few screenshots of the message that the platform showed him during the withdrawal attempt.

The message shown does not reveal, however, the reasons for this block. Therefore, several hypotheses have been put forward.

One of these would link the block to the upcoming Proof of Keys, which is the recurrence of the so-called bitcoin Genesis block, on January 3rd, during which those who held cryptocurrencies on the wallets of third parties are invited to transfer them to their proprietary wallets.

In other words, transferring tokens from wallets that do not allow the user to have access to the private keys to others of which, instead, the user is entirely in possession of all the credentials that allows the access and movement in full autonomy.

According to this hypothesis, the exchange would be afraid of high amounts of withdrawals on January 3rd, and for this reason, it started to block them.

Another user on Reddit, Lookatmyiq also confirmed the block.

The fact is that, in both cases, the two users state that they have passed all the identity checks in order to use their account on the HitBTC exchange without any limits.

These two users responded to a Redditor who presented himself as a representative of HitBTC, promising immediate controls. To date, it is not yet clear whether the withdrawals on the accounts of the two users have already been rehabilitated or not.

The news has also reached John McAfee’s Twitter, who previously expressed his opinion on HitBTC by making heavy accusations against this exchange. He wrote on Twitter:

“I warned everyone more than a dozen times. Don’t sign up. Don’t use it. Withdraw your funds. I was trashed for calling out HitBTC as a corrupt company. Tough shit. You had six months warning from me to withdraw your funds. Do not ask me to help you now”.

I warned everyonw more than a dozen times. Don't sign up. Don't use it. Withdtaw your funds. I was trashed for calling out HitBT as a corrupt cimpany. Tough shit. You had six months warning from me to withdraw your funds. Do not ask me to help you now.https://t.co/Ls9mzpUSbz