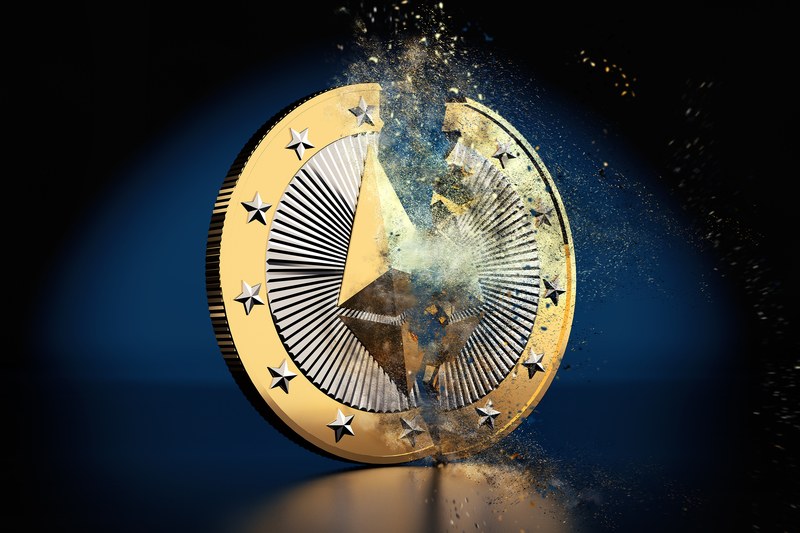 Is the Ethereum Nowa hard fork a scam?

The Bitcointalk forum has warned users against a possible scam related to the upcoming Ethereum hard fork, Ethereum Nowa (ETN).

The strong doubts arose when it was discovered that the images used for the team were not original, but stock photos taken from classic image repositories.

Currently the site has deleted the Team section:

However, we have recovered a cached copy via web.archives.org, dated December 2nd, where the team can be seen

At this point, we compared the images of the team members that you can see in these two images:

And here are the corresponding images from the well-known Shutterstock website, from where the images can be purchased: 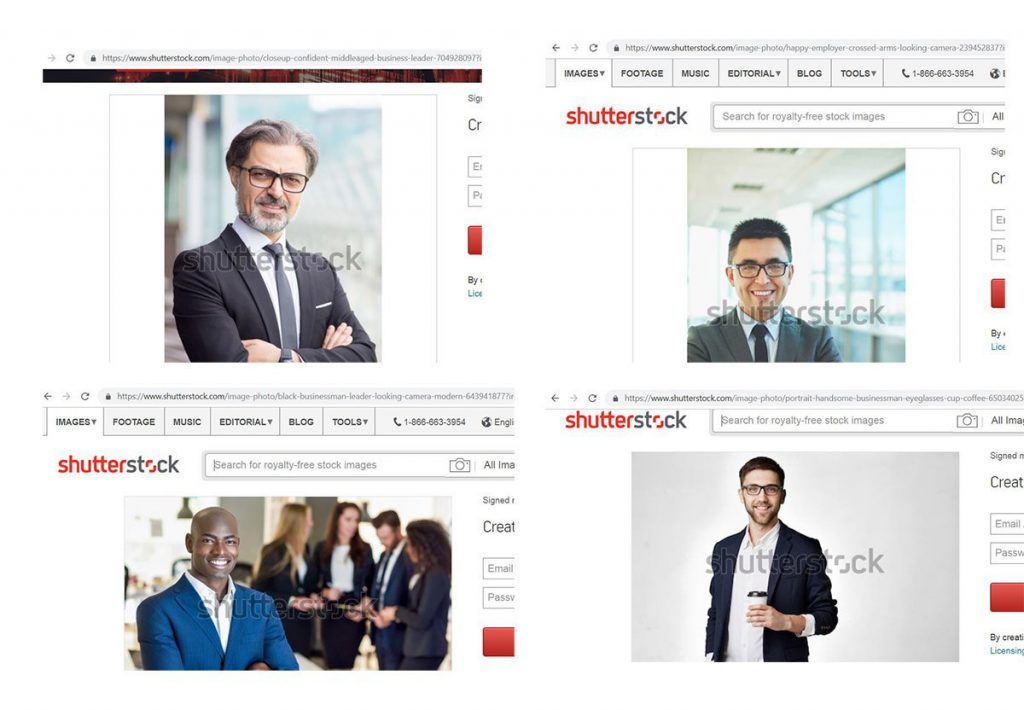 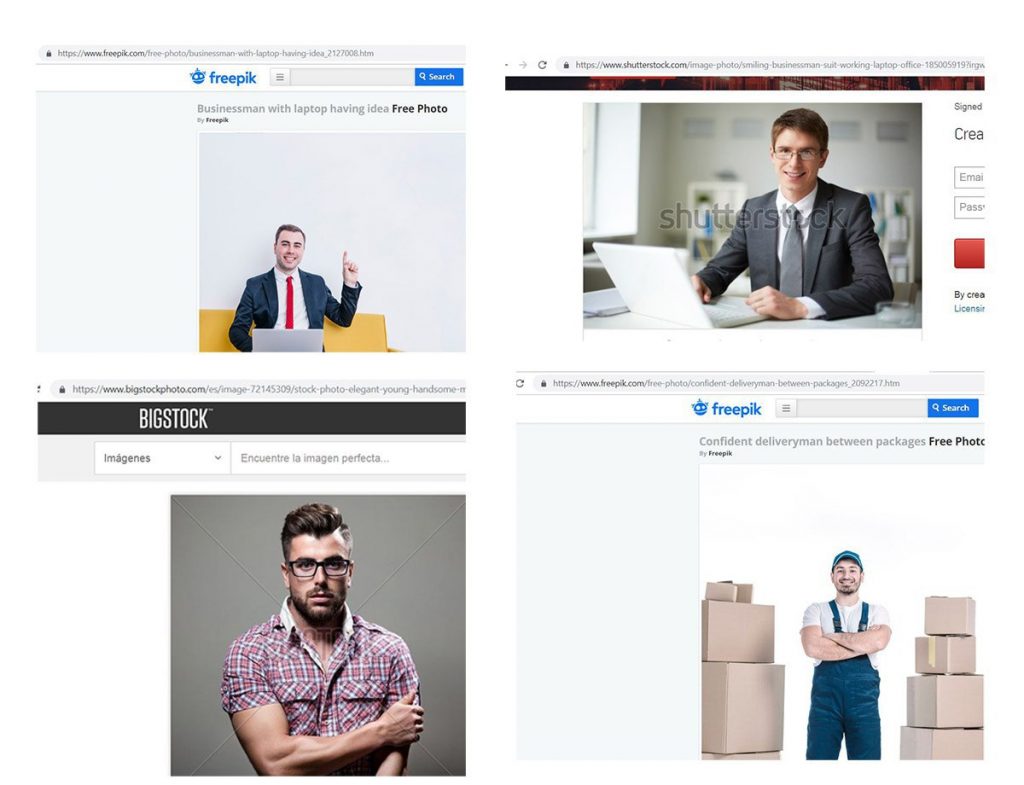 The members of the Nowa team didn’t even bother to change the photos very much, they just cropped them.

The doubt that an investor might have is how can they be scammers if it’s a hard fork? Since it only distributes free tokens to those who already own ETH.

It’s simply a sophisticated phishing attempt: in fact, the procedure requires the users to create an ETH-compatible wallet, then transfer the tokens they want to use for the hard fork and report the transaction, thus allowing the scammers to obtain the users’ public addresses.

At this point, the last step of the procedure involves: “Exporting the private key from your previously created wallet to the official wallet and then receive your ETNs”.

It seems likely that the official wallet is nothing more than a system to retrieve the private keys that, coupled with the public ones, will allow the scammers to access the users’ tokens and steal them.

This type of phishing is often used in airdrop initiatives, where the private key is required to obtain free tokens, perhaps even announced by a fake Vitalik Buterin or Elon Musk.

In this case, they wanted to do things bigger, creating a strange hard fork, whose reference website has been registered on November 30th, 2018 in Russia, just two days before the website was put online: not really a lot of time to develop a real hard fork.

Thereby, we advise you to be very careful in these cases.

Previous article A Million Dreams, a song from Boxmining to celebrate 10 years of Bitcoin
Next article Bitcoin SV (BSV) logo: "here is the rebirth of the original bitcoin"