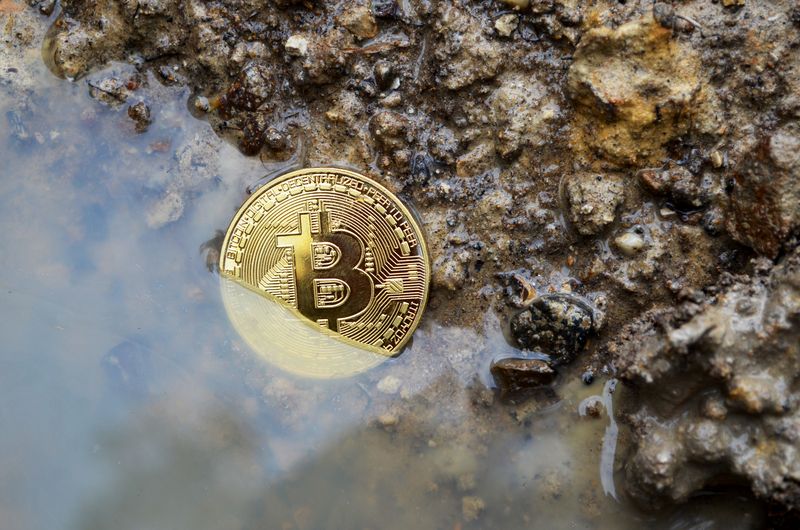 Chinese state television CCTV-2 has broadcast on the Financial Channel an inquiry into the state of crypto mining in South Korea and the crisis that is afflicting it.

This investigation has shown that, according to an estimate, in 2018 revenues would have been reduced by 97.5%, leading many South Korean miners to cease trading and close down what would have been between 70% and 80% of crypto mining activities in South Korea.

The investigation also says that South Korea is one of the main virtual currency markets in the world, with the trading volume of bitcoin transactions reaching third place in the world.

This boom has created in the country a real mining industry, which entered into crisis due to the 2018 bear market.

For example, South Korea’s largest Ethereum miner entered the market in early 2018, when the cost of extracting 1 ETH was about 240,000 won.

At the time, ETHs were traded at 2.35 million won, so the extraction was very profitable.

In total, this operator started a thousand mining plants, all closed in November 2018 when the market value of ETH fell below the cost of extraction in South Korea.

While at the beginning of 2018 the average value of cryptocurrencies in South Korea was about 40% higher than in the rest of the world (the so-called Kimchi Premium), at the end of 2018 this difference was reduced to about 1%, further reducing the gains of South Korean crypto miners.

Yong Yongtai, head of operations at South Korea’s financial centre, said that he estimates that 70-80% of the country’s mining farms have been shut down or closed.

Finally, it must be said that it is not by chance that the Chinese media report the South Korean situation in the cryptocurrency field, given that, due to the Chinese government’s ban, many of their citizens have begun to use tools of their Korean neighbours in order to operate in the sector.

Moreover, since CCTV-2 is a state media, they cannot deal with the Chinese industry in the sector and therefore turn their attention to the South Korean one in order to be able to satisfy the request for information from the Chinese citizens who, despite the ban, continue to be interested in cryptocurrencies.