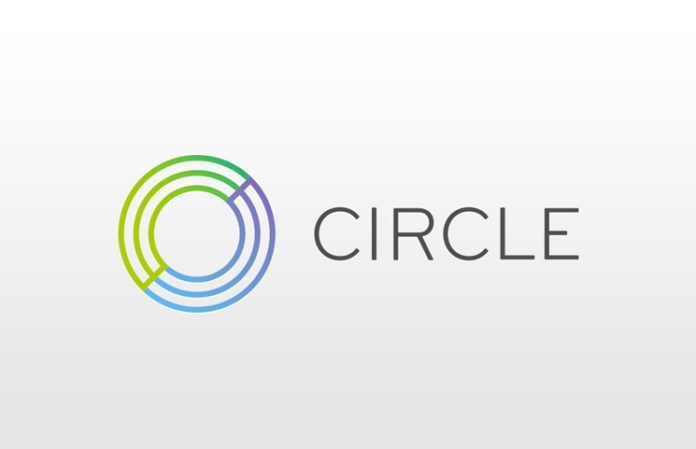 In a blog post, Circle celebrates the closing of 2018 with explosive growth in volumes, especially in the OTC trading desk.

Of particular interest for the crypto sector is what happened with OTC (Over The Counter) transactions, which are direct transactions without passing through the desk of an exchange, which saw Circle achieve:

The OTC market is usually reserved for large professional operators who buy or sell directly, without public offers, large amounts of crypto.

In fact, the average transaction on Circle OTC was $2.4 million.

In this way, the company has qualified as a true provider of market liquidity for those who work with cryptocurrencies.

This exploit was not the only one of the Boston company.

At the beginning of the year, the company had acquired the large Poloniex exchange which was integrated into the structure and above all into the customer service, reducing the number of service tickets from 200 thousand in January to 1000 at the end of the year.

In addition, important new tokens such as EOS, FOAM and USDC have been added to the exchange.

With regard to the latter token, a new standard for fiat money on blockchain was introduced, all in collaboration with Coinbase with which the CENTRE consortium was founded. In just three months, the payments volumes of this new stable coin amounted to $1.9 billion.

Circle has also introduced its own system of investments in virtual currencies based on simplicity and particularly low fees.

Since last spring, it has been possible to use the In The Market function, which allows investing in a variety of currencies with a single click. It was a positive experience since, despite the collapse in the values of cryptocurrencies, 30% of customers decided to repeat the experience.

As a payment hub, Circle operates in 195 countries, with 200 million transactions for a total value of 75 billion dollars. A real payments empire.