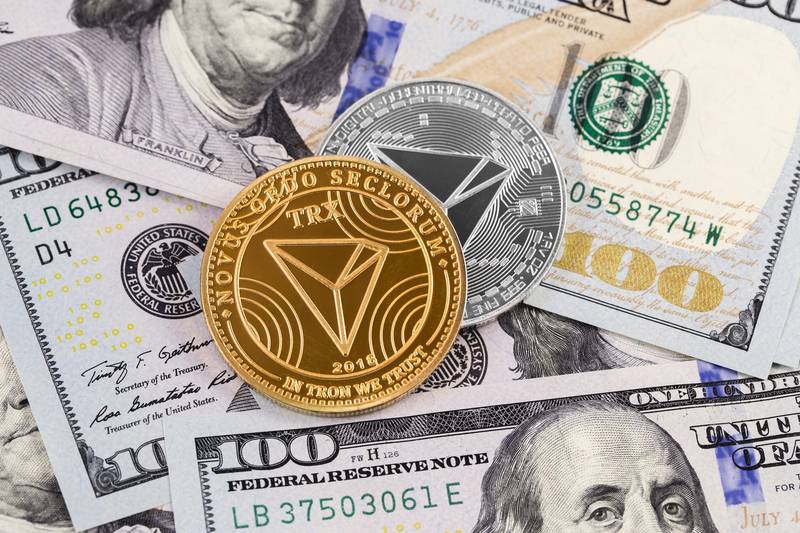 Are Tron and Tronix the same?

Technically Tron and Tronix are not the same thing, but the two terms are usually used as synonyms.

Often, in fact, it happens that the organisation that launches a cryptocurrency chooses to give it a different name than the platform on which it is hosted. For example, Ethereum’s cryptocurrency is actually called Ether, and has ETH as its symbol.

Ripple also gave its cryptocurrency a different name, XRP, although in this case the decision was taken at a later stage, when, to differentiate the company from the cryptocurrency, it was decided to name the latter after its symbol (which was already XRP). 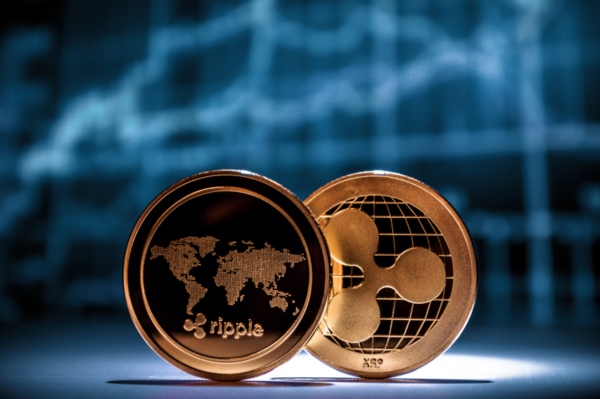 Tron and Tronix vs Ripple and XRP

The same is true for Tron: the name Tron, in fact, refers to the platform, while the official name of its token, now a cryptocurrency, is Tronix with the symbol TRX.

The name Tronix is not very used: often when you refer to Tron’s cryptocurrency it is simply called TRX. In fact, as it happens with Ethereum and Ripple, it is quite common that the cryptocurrency itself is called not by its name, but by the name of the platform on which it is hosted. That’s why TRX is often called Tron, ETH is called Ethereum, and XRP Ripple.

However, if for Tron and Ethereum this misuse of the name is not so serious, for Ripple the issue is different. In fact, Ripple is a centralised company, while XRP aspires to become a decentralised cryptocurrency: the two things are incompatible, so calling the XRP cryptocurrency Ripple might cause confusion.

In fact, there are still very conflicting opinions about the actual decentralisation of XRP, however, this does not mean that Ripple and XRP are following the same path.

So what is the difference between Tron and Tronix?

Tronix (TRX) is an integral part of the platform developed by Tron, so the mistake of calling the TRX cryptocurrency Tron is widely tolerated, as well as for ETH.

For example, on CoinMarketCap TRX is called Tron and ETH is called Ethereum, while XRP has not been called Ripple for some time now.

The fact is that mistakenly calling the TRX cryptocurrency Tron does not cause misunderstandings, a bit like the term bitcoin that can refer to both the protocol and the cryptocurrency.