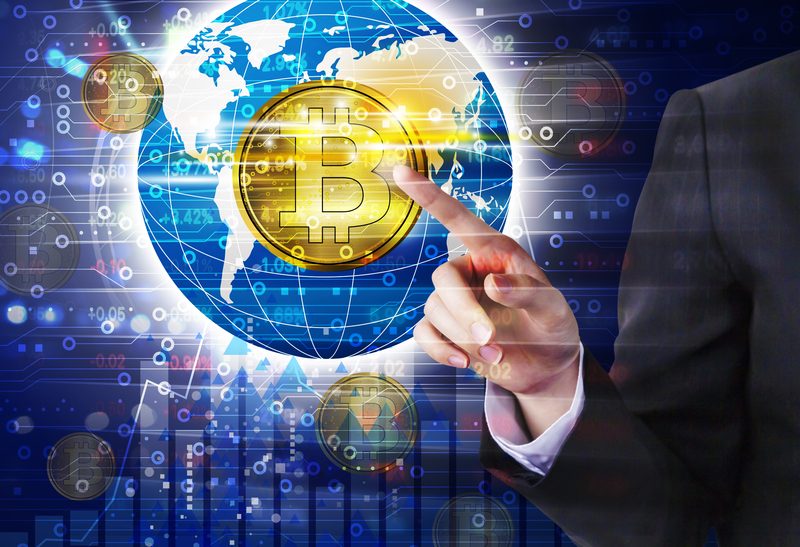 What countries use bitcoin? A list of the most crypto-friendly places

Which countries use bitcoin the most?

It is not an easy assessment because it should be done according to the population, legal background and environmental spread.

For this reason, this assessment of the 10 countries that use bitcoin the most takes as a reference data from Localbitcoins, Coinatmradar and Coinmapon on the spread of ATMs in the various countries and on their legal acceptance of the currency.

There are countries where BTC is only tolerated, but where peer-to-peer trading is widespread due to environmental problems, including high inflation, and others where, although acceptance from a legal point of view is more widespread, bitcoin is not widely used because ordinary financial instruments have the advantage.

An example is Venezuela, which does not appear in the list because, although it has a relevant position on Localbitcoins, it does not provide clear data on acceptance in stores, especially with regard to bitcoin (in Venezuela the most used crypto is Dash).

Here BTC is legal and there are no problems with acceptance. The country is tenth in the ranking in terms of trading on Localbitcoins, has 5 crypto ATMs registered and there is a discreet list of businesses that accept bitcoin as payment.

It represents the 22nd country in the world for trading volumes on Localbitcoins, but it has a fair number of shops and other activities that accept the cryptocurrency as payment, including two transport companies. At present, however, there are only two crypto ATMs. In Brazil, bitcoin is also a legal payment method.

Here, 16% of global Localbitcoins transactions take place and there are 48 ATMs of virtual currencies. There are shops and restaurants that accept bitcoins as payment, although still in limited numbers. BTC is legal, but not widespread because ordinary electronic money is much more popular.

It is a country where the acceptance of electronic payment systems is very high, so the payment in bitcoin has not been, in itself, problematic. The list of activities that accept BTC as payment is high and the number of transactions on Localbitcoins is also impressive. Unfortunately, there is not much data on ATMs.

It has a high number of outlets that accept bitcoin and accounts for 11% of total transactions on Localbitcoins. The virtual currency is legal and considered a currency. There are 212 BTC ATMs in the country.

Here BTC is legal, but as a commodity and not a currency. This does not create problems for the 23 crypto ATMs and the significant Localbitcoins trading volume. There’s good acceptance of bitcoin in stores, including department stores and electronics stores.

According to Coinmap, 15.3% of the world’s stores that accept BTC payments are in Italy. In addition, there are 39 ATMs to directly withdraw virtual currencies and an active Localbitcoins community. 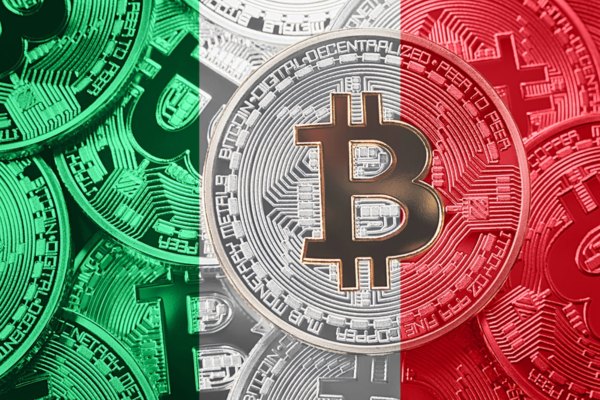 The use is now widespread, with many ATMs and shopping centres that widely accept BTC, such as Goto Mall with 620 stores, but it is a rather closed market and difficult to interpret from the outside.

From a commercial point of view, the US has the largest number of shops that accept bitcoin as payment: 26% of the total, according to Coinmap. Even in terms of ATMs, the number is very high, with 2450 units. The US also leads on Localbitcoins. BTC is obviously legal and considered currency.

It is the country where BTC is most widespread in payments, also because the banking system has integrated it into electronic payment systems. The shops are now counted in the order of tens of thousands and Nomura estimates that over 1 million Japanese own bitcoin, which has now entered into common life. Bitcoin is legal and considered a currency.

In total, according to Coinmap, there are more than 14 thousand shops in the world that accept bitcoin.

Previous article Eidoo, "We have the technology to offer security tokens"
Next article Lightning Network: the use cases are increasing