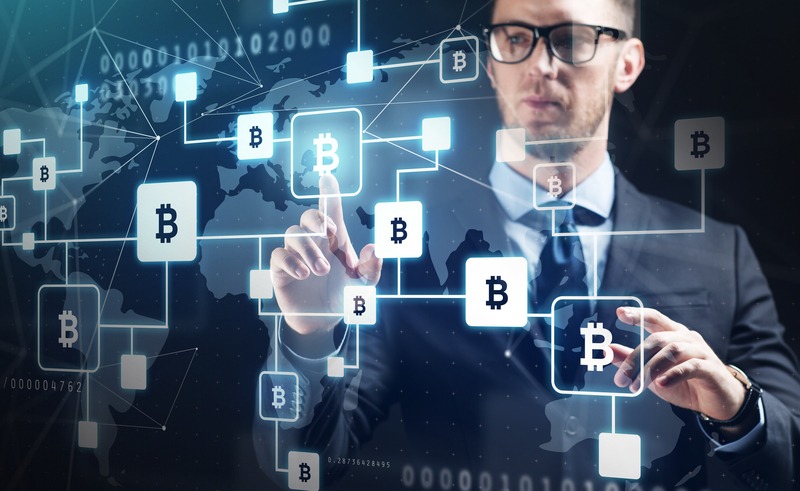 Lightning Network: the use cases are increasing

The 2019 prospects for Bitcoin’s scaling solution, Lightning Network, are very positive and this is demonstrated by the continuous growth of services that offer only LN use cases.

Despite the bearish mood of the markets in 2018, many developers have chosen to consider the idea of growth for the core technology, focusing on LN, especially on the testing of Neutrino and BTCPay Server.

During the interview with Gabriele Domenichini, we talked about the Lightning Network from with emphasis on its future, mentioning some interesting projects such as the sphinx protocol, the AMP and Eltoo.

Here is a list of applications of Lightning Network

Among the many there is Kriptode, which currently offers 5 games and services, with which to use and earn Bitcoin through LN, such as the three-card game or the ability to mine with your browser, receiving payment via Lightning.

An application dedicated to the professional sector and skills, more commonly called Lightning Task is called Lndwork, through which you can complete small occasional jobs and receive compensation (up to a maximum of 1000 Satoshi) through LN.

Although still in its Beta phase and launched only a month ago, there is the Tippin.me application that, according to its developer:

“It’s a service that allows you to receive tips (micro-payments) over the Lightning Network, anytime, anywhere, without needing a LN node“.

🚀 https://t.co/NVpjMUDdfJ was launched one month ago, and we are already 1,000 users!

Thank you all, and enjoy your Lightning Network tips⚡️#LightningNetwork #bitcoinnews

To pay homage to creativity, inspired by Reddit Place, we find the application Satoshi’s Place, which defines itself as a great way to experience the power of micro-transactions through the Bitcoin Lightning Network and created a game based on painting pixels.

For writers and readers, the dedicated LN application seems to be Y’alls, which on its main page features the trending stories, a brief description of each and a disclaimer stating that: “Y’alls only accepts Lightning Network payments.”

Previous article What countries use bitcoin? A list of the most crypto-friendly places
Next article Is Satoshi Nakamoto the richest person in the world?
Stefania Stimolo